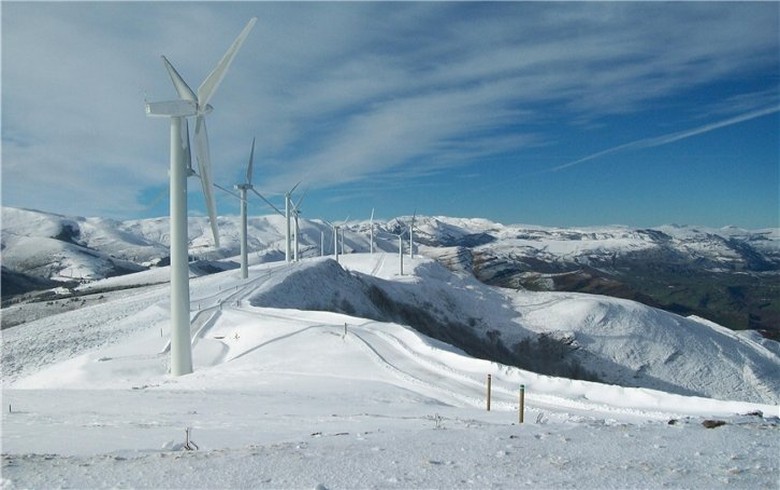 The new figure is an increase from November when renewables were estimated to account for 40.6% of the total power production in the country.

On December 28, wind farms in Spain hit a record by generating 403.8 GWh in a day, which REE said was the highest daily level for domestic wind power production since 2007.

With a share of 31.4% in the total power generation in December, wind farms dethroned nuclear energy as the biggest electricity producer for the month.

REE’s estimates are presented in the table below:

In the final month of 2020, demand for power increased in the mainland and on the Balearic Islands, by 1.7% and 3.8%, respectively. On the Canary Islands, it dropped by 9.6% year-on-year.