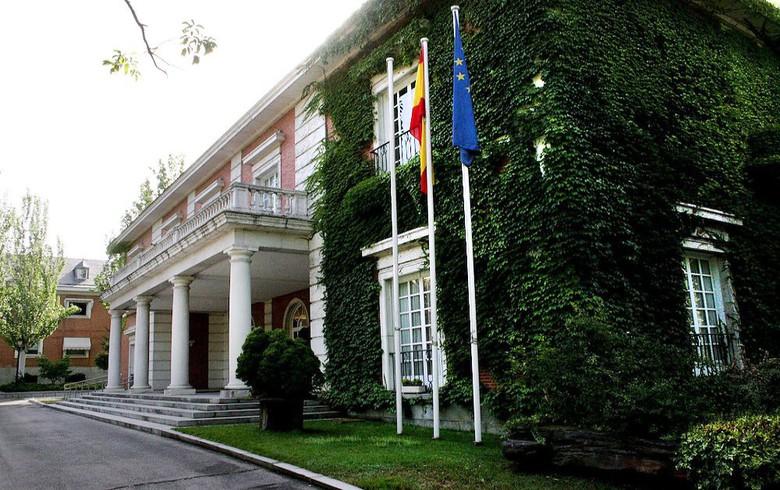 May 13 (Renewables Now) - The Spanish government on Friday approved a temporary measure to cap the price of gas used for electricity production to an average EUR 50 (USD 51.9) per MWh for the next 12 months.

The starting price will be EUR 40/MWh for the first six months, and later rise gradually by EUR 5/MWh per month, said the ministry for the ecological transition, which is in charge of Spain’s energy policy.

The measure will need a formal approval from the European Commission, which has already given its blessing to Spain’s and Portugal’s requests to intervene in price setting based on their arguments that they are “energy islands” due to low interconnection with the rest of the EU.

According to the ministry, 37% of households covered by a regulated rate will see the immediate effects of the measure in the form of lower electricity bills. The price cap will also help Spain rein in inflation, protect the economy from the volatility of the international markets and curb windfall profits collected by power companies for benefiting from the market in which gas is the price-setter, the ministry said.