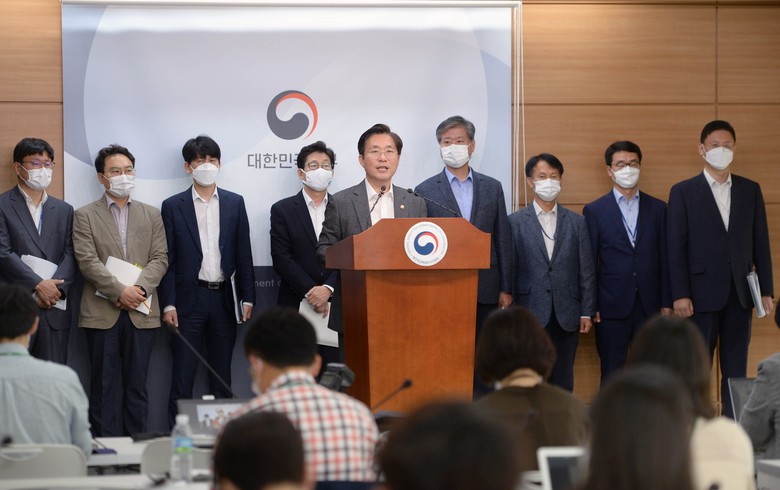 July 17 (Renewables Now) - South Korea on Thursday unveiled a KRW-73.4-trillion (USD 60.9bn/EUR 53.4bn) Green New Deal as part of a wider national strategy to transform the economy from carbon-dependent to a low-carbon one and prepare for the post-COVID-19 era.

The ministry of trade, industry and energy said the funds invested in 2020-2025 would create 659,000 jobs and help the country overcome the economic crisis brought on by the coronavirus disease pandemic and tackle the climate and environmental challenge at the same time.

South Korea will seek to boost its renewable energy capacity to 42.7 GW by 2025 from 12.7 GW it had last year and expand the green mobility fleet to 1.33 million electric and hydrogen-powered vehicles.

The plan also promises refurbishment of public rental housing and schools to make them zero-energy, and transformation of urban areas into smart green cities, according to the ministry.

The green strategy is, next to the Digital New Deal, the second pillar of the Korean New Deal that president Moon Jae-in announced on Tuesday.

“The Green New Deal is about responding preemptively to the climate crisis, a desperate reality already confronting us. The COVID-19 pandemic has reaffirmed the urgency of responding to climate change,” Moon said at the Korean New Deal presentation.

The Korean New Deal will involve a direct investment of KRW 114 trillion from the national treasury by 2025, which with funding from the private sector and local governments will rise to around KRW 160 trillion.

The plan will create 1.9 million new jobs by mid-decade, the president said. 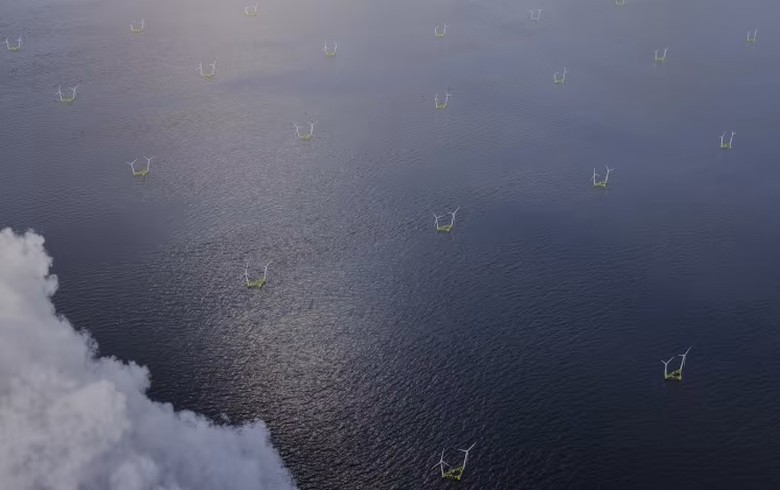 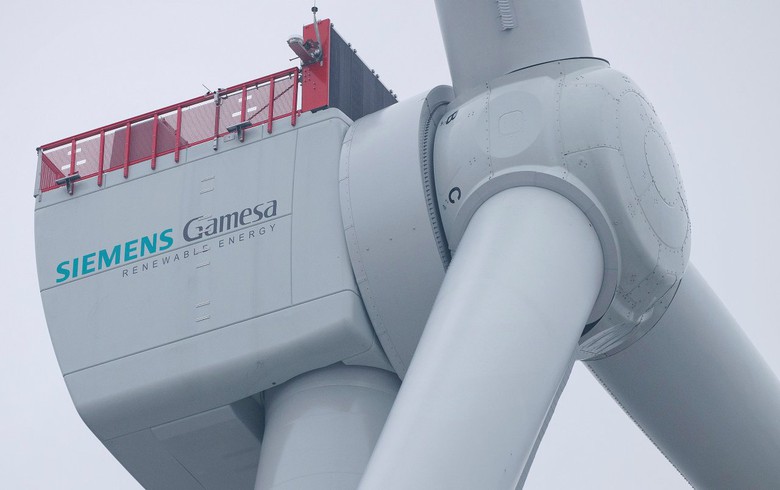