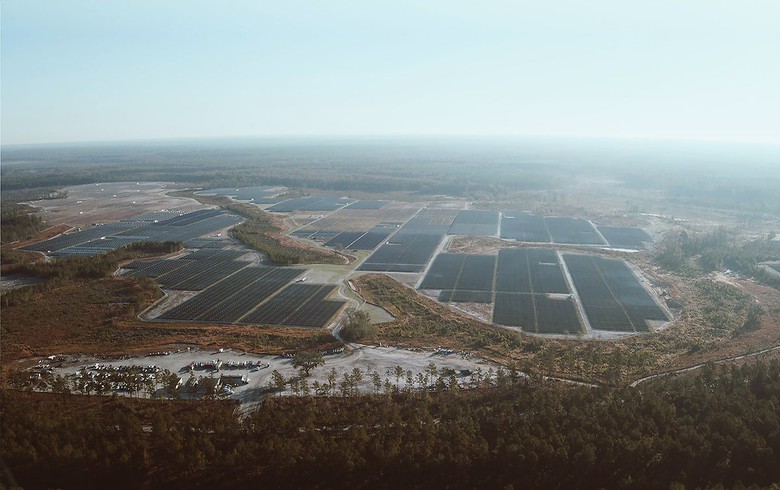 The state-owned electric and water utility has piled up roughly USD 7.9 billion (EUR 7.2bn) of debt, a significant portion of which is related to the abandoned construction of two nuclear reactors. In a bidding process launched last year, the South Carolina Department of Administration received a number of acquisition and management proposals, as well as a Reform Plan by Santee Cooper itself. The Professional Service Experts have recommended for further consideration a Management Proposal by Dominion Energy Inc and a Sale Bid by NextEra Energy.

NextEra is ready to acquire through a new subsidiary, Santee Cooper Power & Light (SCP&L), Santee Cooper’s electric utility assets, wholesale water systems, and the hydroelectric facilities and other assets operated by the target. It promises to eliminate 100% of the company’s debt and pour USD 2.3 billion in renewable and clean energy projects, among other plans.

The Reform Plan contains operational changes, improvements to Santee Cooper’s governance, and cost-cutting measures to speed up debt repayment and defeasance. It proposes a 10% workforce reduction from 2017 levels to 1,675 full-time employees in 2020 and steps to reach 1,514 employees by 2028.

Both the Reform Plan and NextEra Sale Bid propose new resource plans with increased shares of natural gas and renewables generation and reduced reliance on coal.