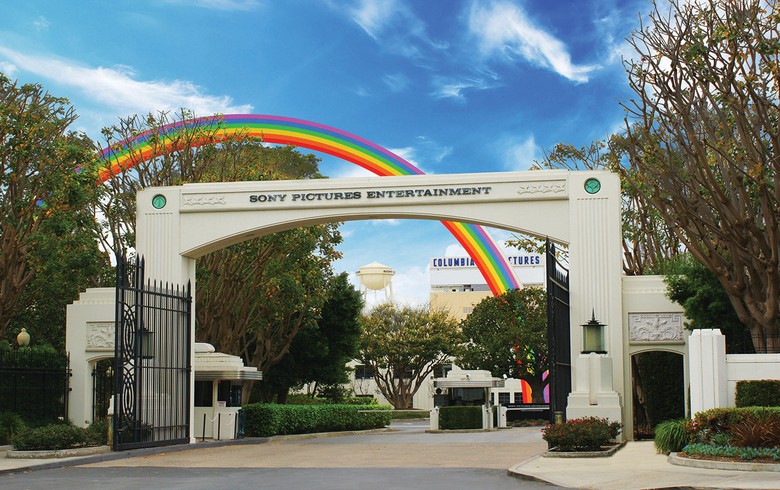 Specifically, SunPower will deploy rooftop solar arrays across eight Sony Pictures sound stages. Construction is expected to start later in September and be finalised in early 2020.

The project will increase the site’s solar power generating capacity to 1.83 MW, including the lot's existing photovoltaic (PV) systems, and will be enough to cover about 8.5% of its power consumption, according to the press release.

The Sony Group of companies are part of the RE100 initiative and are committed to achieving 100% renewable power, the statement adds.