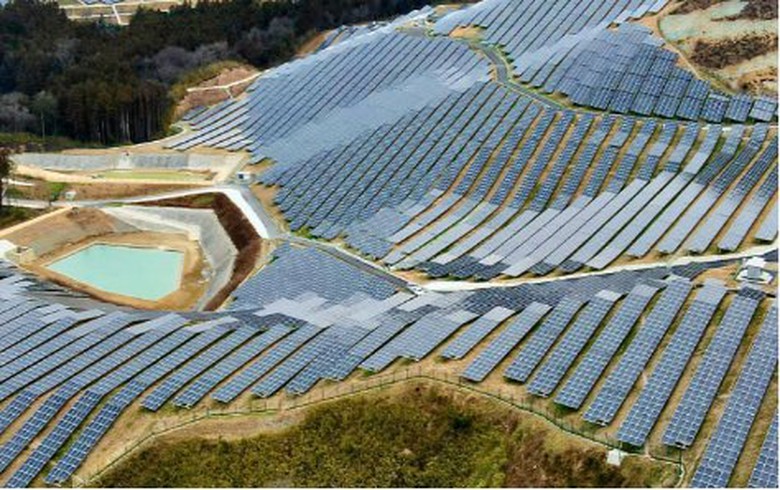 The Sonnedix Sano solar farm will operate under a 20-year power purchase agreement (PPA). Its output during the first full year of operations is estimated at 49,000 MWh.

With the new plant online, the Sonnedix group reaches 333 MWp of operational capacity in Japan. Additional 82 MW of solar farms are expected to achieve COD during the first half of 2022, the group said.