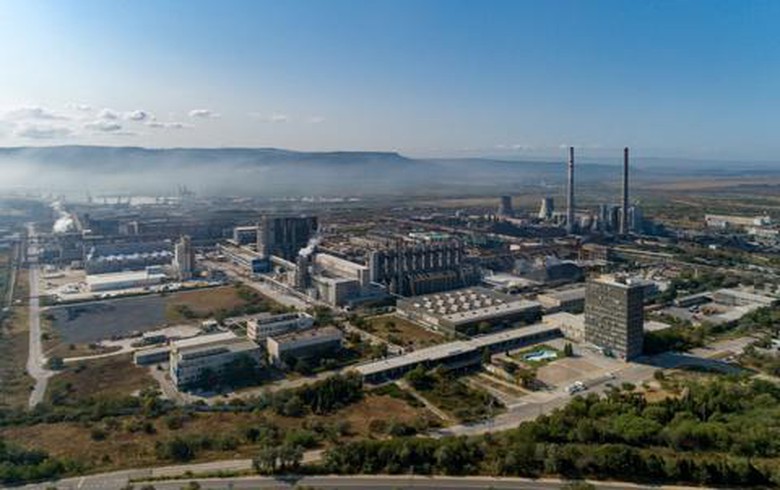 In order to increase its co-combustion rate with biomass, Solvay is adapting one of the plant's existing boilers to make it able to be powered with 30% biomass, it said in a press release.

The boiler is expected to start operating in November 2022, Solvay added. The biomass will come from various sources, including locally-sourced sunflower husk pellets.

Solvay noted the project is the first major milestone in transitioning the soda ash plant away from coal power towards sustainable energy, in line with the company’s ambition to reach carbon neutrality before 2050.