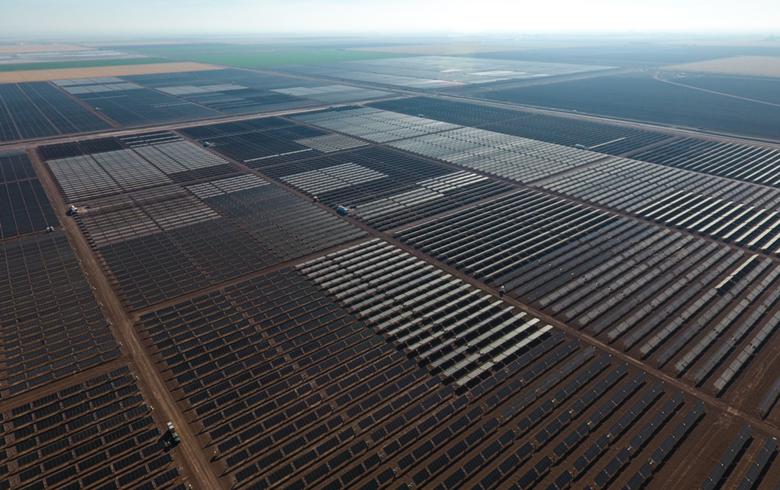 SFA, which is the US-based renewable energy business of Japanese petroleum company Idemitsu Kosan Co Ltd (TYO:5019), has bought the project, known as Central 40, from CS Solar for an undisclosed sum.

The project will be realised in Stanislaus County, a few hours southeast of San Jose, with construction work expected to start next year. The solar park is seen to become operational later in 2020 and Santa Clara’s not-for-profit municipal utility Silicon Valley Power will then buy the output of the plant under a power purchase agreement (PPA).

Samsung Solar Energy developed the project in cooperation with Coldwell Solar, according to the announcement.