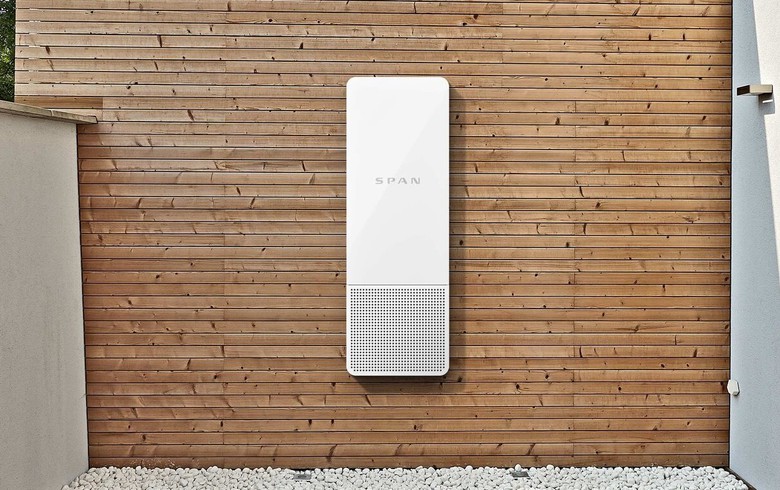 May 12 (Renewables Now) - San Francisco-based Span.IO Inc today said it raised USD 10.2 million (EUR 9.4m) in a Series A round, the proceeds of which will help meet demand for the company’s smart electrical panel and make it available to households across the country.

The round was led by ArcTern Ventures and joined by Capricorn Investment Group, Incite Ventures and existing backers.

The Span smart panel, rolled out in late 2019, enables digital automation of home energy and more streamlined installation and connection of rooftop solar, battery storage, and electric vehicle (EV) charging systems. The panel provides monitoring and control for 32 circuits. In case of a power outage, Span islands the house and allows homeowners to choose where the power they have goes.

California and Hawaii are Span’s initial markets of focus, but this year the firm wants to expand its geographic footprint. It says it has attracted significant demand in the residential market from solar and storage capacity installers, homebuilders, energy companies, and homeowners. It has several commercialisation partnerships, including with LG Chem.

"Span seamlessly integrates into the home and helps consumers get the most out of solar and storage," says Paul Straub of Wireframe Ventures, who led Span's seed round investment. "It will play a central role as more homeowners seek clean energy, flexible backup power, greater resiliency, and easy control of their homes."

Straub sees the smart panel as a key component of the distributed clean energy revolution.