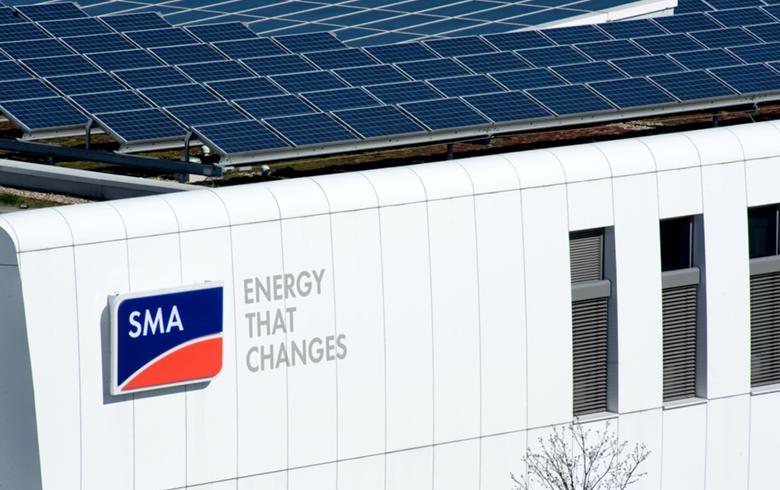 Earnings before interest, tax, depreciation and amortisation (EBITDA) fell to EUR 8.5 million from EUR 40.9 million in the first half of 2018, when the result included “substantial” positive one-time items. Sales were down by 8.1% to EUR 362.7 million, mainly as a result of continued weak project business. In contrast, sales in the Home Solutions segment were up by 21%.

The company sold 4 GW of inverters in the reporting period, down from 4.3 GW in the first half of 2018.

On a more positive note, incoming orders grew and in May SMA secured its largest ever order. In mid-2019, the company’s product-related order backlog stood at EUR 453.1 million and the total order backlog was EUR 818.7 million.

“The implementation of projects in the Large Scale & Project Solutions segment, which accounts for a large part of the order backlog, usually takes four to ten months. We therefore expect a significant sales increase here only in the second half of the year,” said CEO Juergen Reinert.

SMA confirmed its guidance for a 2019 EBITDA of EUR 20 million-50 million and sales of between EUR 800 million and EUR 880 million.