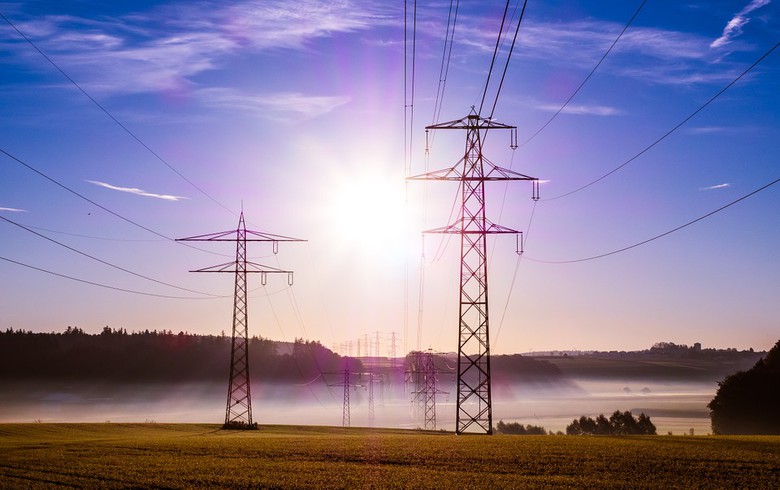 In line with the higher production in thermal power plants, fuel consumption in October 2017 also increased by 18%.

In October, 843 GWh of electricity was imported and 850 GWh was exported.