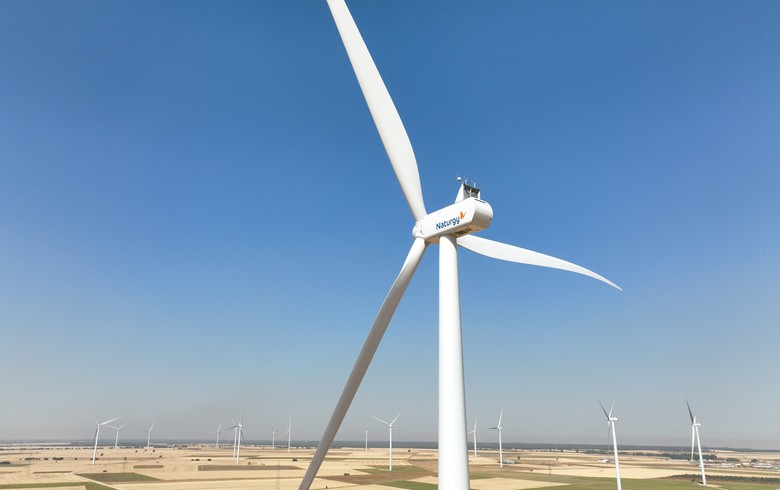 The energy ministry selected two consortia and four individual bidders to continue in the tendering procedure, out of 17 candidates which submitted expressions of interest, news agency Exit reported on Tuesday.

Members of the consortia that qualify for the next bidding phase include local companies Ayan and Salillari and Turkey's Guris and Morgan Energy. France's Total Eren and Voltalia, Austria's Verbund and Turkey's Eksim Yatrin Holding are running on their own.

The wind farms are expected to start operations in 2025.