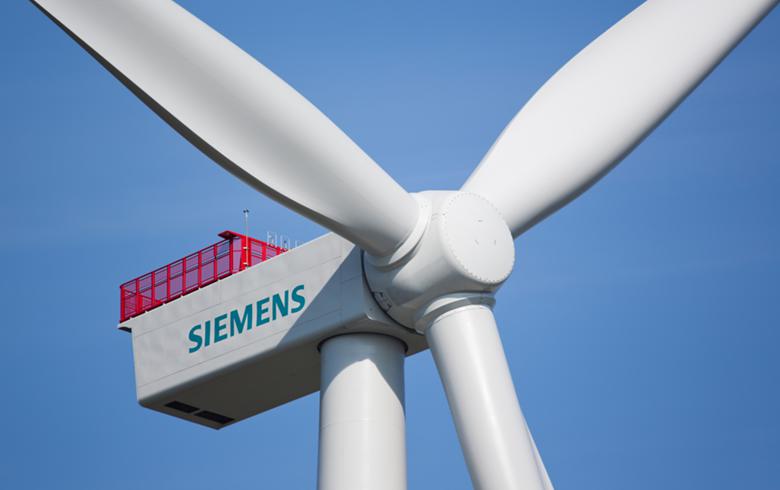 "At the beginning of next year we should announce some good news," Eichlinger said, giving no further details.

Siemens plans to employ an additional 220 workers in Serbia, raising its headcount there to 1,500.

Eichlinger said that the Siemens factory in Subotica, in northern Serbia, is the fifth biggest unit for large wind turbines that the company owns and that there are plans to make it its largest.