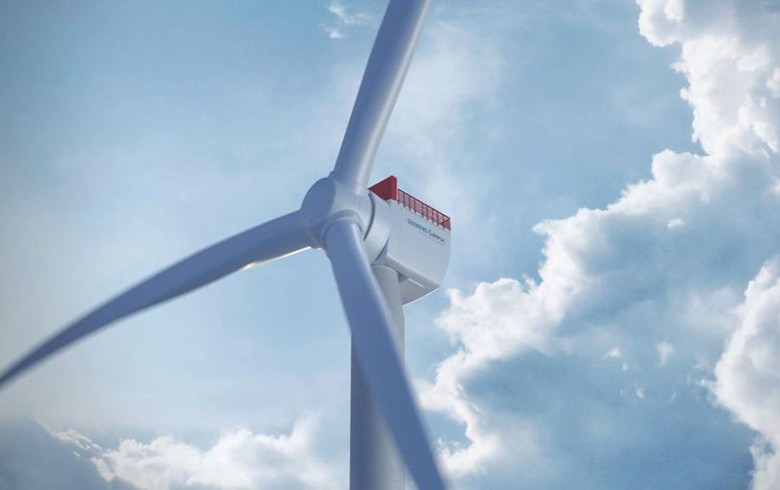 January 21 (Renewables Now) - Siemens Gamesa Renewable Energy SA (BME:SGRE) on Thursday reported preliminary results for the first quarter of the fiscal year through December 2022 with decreased earnings and revenues and updates to its full-year guidance for fiscal 2021/22.

The wind turbine maker said on Thursday that its performance in the trimester was burdened by supply chain bottlenecks caused by the global health and financial crisis and the higher-than-expected cost inflation, coupled with the recognition of provisions against those effects. Project delays by customers and challenges related to design changes of the company’s 5.X turbine platform also affected the results.

“In the first quarter of the financial year 2022, performance was negatively impacted by supply chain related disruptions, which are now expected to last longer than previously anticipated, further affected by the continued impact of the COVID-19 pandemic,” Siemens Gamesa explained.

Due to the increased costs and impacts to order backlog for onshore turbines, the manufacturer expects a negative effect of EUR 289 million (USD 327.7m) to weigh on its earnings before interest and tax (EBIT) in the first quarter. The offshore segment, meanwhile, delivered more than 20% profitability. According to preliminary calculations, it estimates it will end the quarter with a loss before purchase price allocation (PPA) and integration and restructuring (I&R) costs of EUR 309 million. In the year-ago period, the result was a profit of EUR 121 million.

Revenues in the October-December quarter are expected to be EUR 1.8 billion, down from EUR 2.3 billion a year before. At EUR 2.5 billion, order intake was higher than the EUR 2.3 billion registered a year ago, while order backlog came at EUR 33.6 billion at the end of the quarter.

Siemens Gamesa expects the rest of the year to benefit from stronger activity in the offshore sector. However, it projects full-year revenues will mark a drop of between 2% and 9%, against 2% and 7% decline expected previously, while EBIT margin pre PPA and I&R costs is seen to range between -4.0% and +1.0%. The company earlier guided for a range of between +1% and +4%.

The wind turbine marker’s long-term vision for the business is to achieve an EBIT margin pre PPA and I&R costs of between +8% and +10%.

Siemens Gamesa will release its first-quarter financial report on February 3.