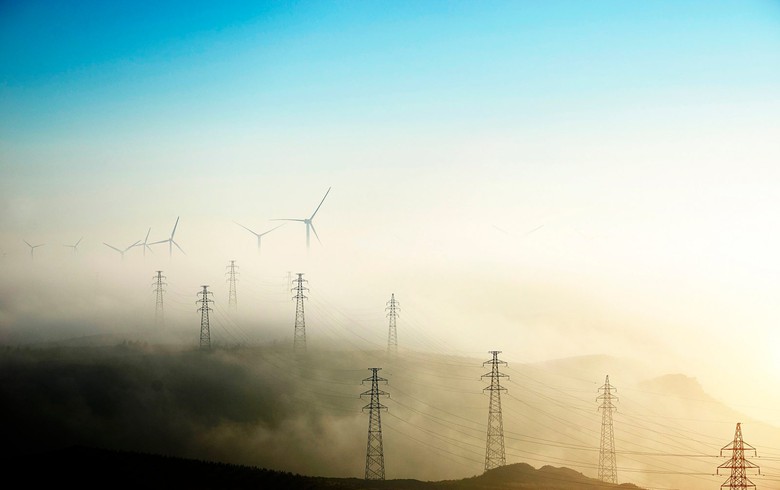 Shell’s latest ambition is to achieve net-zero emissions from its own operations, which covers scope one and two, by 2050 or even earlier. As per scope three emissions, the group now aims to reduce the net carbon footprint of the energy products it sells by around 65% by 2050, rather than just 50%. It also accelerated its interim goal to 30% by 2035 from the prior objective of a 20% reduction.

Shell says that in order to fulfil its ultimate goal, it will need to sell more products with a lower carbon intensity, such as renewable power, biofuels and hydrogen. The group will also bet on carbon capture and storage projects to deal with emissions that cannot be avoided.

“The fact that Shell announced the move now underlines its commitment to make the shift from Big Oil to Big Energy. Coronavirus and its fall-out doesn’t change that … if anything, it adds greater weight to the argument,” commented Luke Parker, vice president, corporate analysis, at Wood Mackenzie.