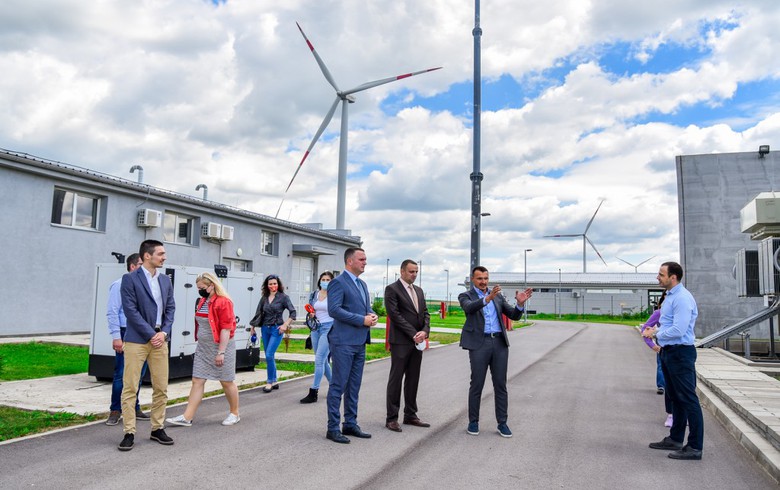 The wind farm, named Pupin, will be equipped with 16 turbines, and its construction is expected to be completed in the second half of 2023, the Vojvodina province government said in a statement on Tuesday.

"We are looking at the green future of Serbia as by 2040, 40% of the country's total energy will come from renewable sources," the director of New Energy Solutions, Milos Colic, said in the statement.