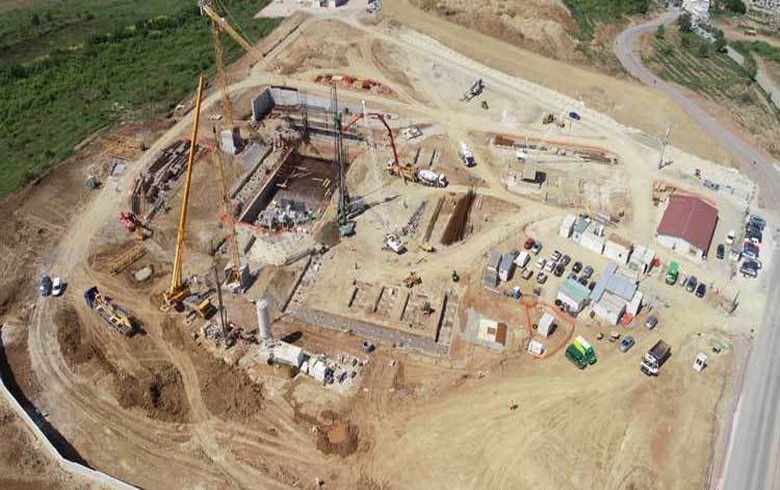 BELGRADE (Serbia), May 25 (SeeNews) - Serbia's energy-from-waste facility construction project at the Vinca landfill has successfully reached a financial close for a 290 million euro ($316 million) loan by a pool of lenders, the European Bank for Reconstruction and Development (EBRD) said on Monday.

"As all the conditions of the financing agreement have now been fulfilled, lenders are starting loan disbursements to support the timely implementation of the project," the EBRD said in a statement.

The landmark 370 million euro project located near Belgrade is one of the largest public-private partnerships (PPPs) in Serbia to date and brings private funding and expertise to a public sector project. The EBRD is contributing a 128.25 million euro syndicated loan, including a loan of 72.25 million euro for its own account, a loan of 35 million euro provided by Erste Group Bank, and 21 million euro in concessional finance from the Green Energy Special Fund, which is funded by TaiwanICDF.

"The EBRD stands united with other financiers to bring the Vinca project to its successful completion and start of operations as planned. The EBRD is also pleased to support the project implementation by extending technical assistance to the city of Belgrade for the establishment of a PPP monitoring unit and its capacity-building," Zsuzsanna Hargitai, EBRD Regional Director, Western Balkans and Head of Serbia, said in the statement.

The EBRD financing is part of a wider package including the International Finance Corporation (IFC) and Austrian development bank OeEB, with loans of up to 72.25 million euro and 35 million euro, respectively.

The total investment is mobilised by Beo Cista Energija, a special-purpose vehicle formed by the global utility company Suez, the Japanese conglomerate Itochu and Marguerite, a pan-European equity fund investing in renewables, energy and transport. Beo Cista Energija entered a 25-year PPP with the city of Belgrade in 2017 for the first large-scale environmental infrastructure PPP investment in the Western Balkans region.