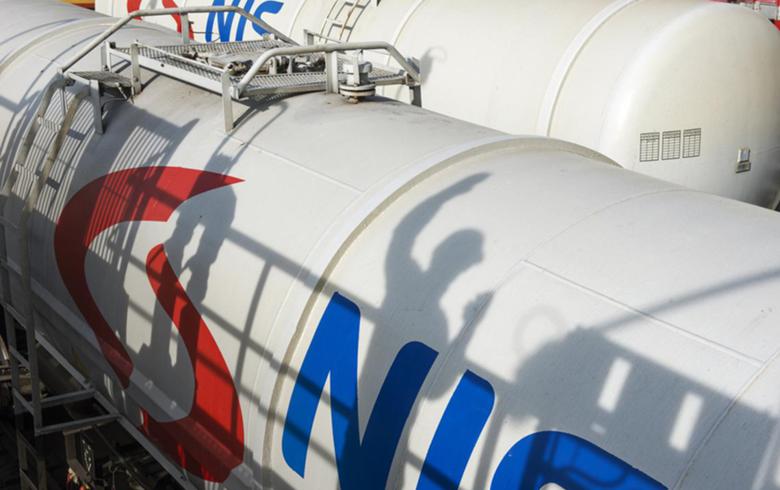 Most funds will be invested in research and production of oil and gas, as well as in the completion of the construction of a deep conversion complex (DCC) at the Pancevo oil refinery, NIS said in a statement earlier this week.

More than 300 million euro ($338.9 million) will be invested in the construction of the DCC which will be launched in the third quarter of 2019, NIS said.

The company will also continue to modernise its retail and warehouse network in Serbia and the region, as well as to develop the sale of new coke products.

NIS will also continue the construction of a thermal power plant in Pancevo and a wind farm in Plandiste which are expected to be launched in 2020, it added.

Last year, NIS said it plans to make investments worth $2.2 billion by the end of 2025 in order to expand its business further. The company said it intends to invest in power generation, as well as to keep its position as the region's energy efficiency leader, along with streamlining its operating performance