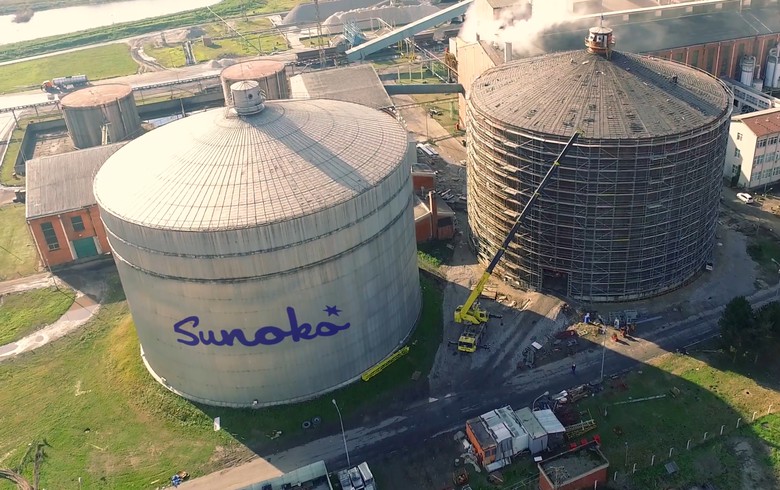 BELGRADE (Serbia), June 17 (SeeNews) - Serbian diversified conglomerate MK Group said on Monday that it plans to invest 8.1 million euro ($9.1 million) in the construction of a biomass-fired power plant in Vrbas, in the northern part of the country.

MK Group intends to start construction works on the project in September and launch the power plant in February 2020, the diversified group said in an e-mailed statement.

The project will be carried out by MK Biogas, a subsidiary of MK Group, while the design of the power plant will be made by German company Wabio Technologie.

"Companies like Sunoko and other members of MK Group, which have enough waste from farm and slaughtering industries, as well as by-products of sugar beet production, can use these raw materials to produce electricity. With such innovative investments, our group contributes to the protection of environment and makes our business more efficient and sustainable," the director of MK Biogas, Predrag Bozic, said.

The biomass-fired power plant will produce 20,000 MWh of electricity per year, enough to satisfy the energy needs of about 5,000 households.