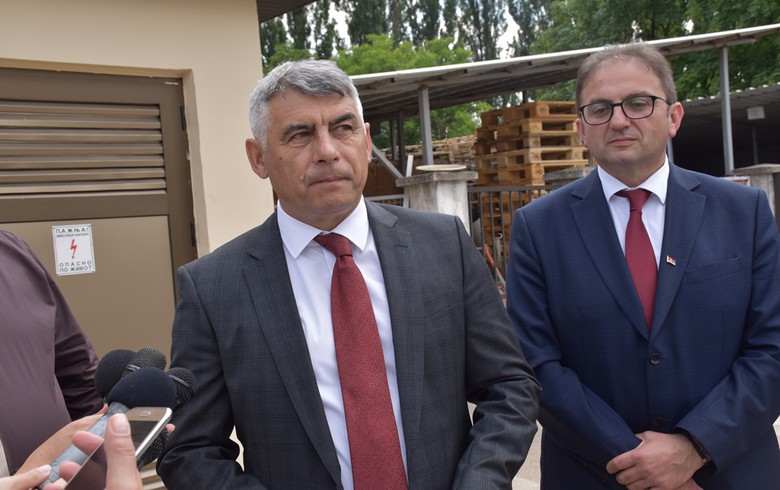 Bim-tex has held talks with government representatives for potential subsidies for the construction of the gas-fired power plant, the Leskovac city government said in a statement earlier this week.

The company has invested 500,000 euro in the construction of two photovoltaic plants in Leskovac which will produce 600,000 kWh of electricity annually, owner Bozidar Stojiljkovic said.

Bim-tex will use one photovoltaic plant to cover 30% of the total electricity consumption of its factory in Leskovac, while the power output of the other plant will be sold on the market, he added.

"We will save more than 750 tonnes of carbon dioxide, so the air will be healthier," Stojiljkovic said.