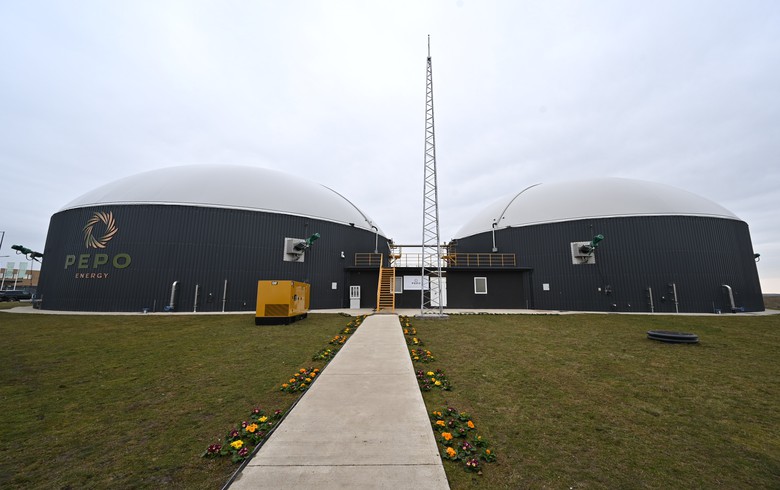 The Commission for Protection of Competition has estimated that the transaction would not distort competition, it said in a notice posted on its website.

The entire capital of BPP Biogas is owned by Serbian company Arhar Teh, data from Serbia's business register showed. MET Group acquired the 49% stake of Arhar Teh in PEPO Energy in June, becoming the sole owner of the company.

In January, MET Group launched a 1.2 MW biogas power plant utilising residue agricultural biomass in Serbia, through PEPO Energy, and in March said it is in talks on the construction of its second gas-fired power plant in the country.

MET Group entered the project in May 2020, acquiring 51% of the equity of PEPO Energy and providing the necessary project finance. The company is present in 14 countries through subsidiaries, 25 national gas markets and 22 international trading hubs.