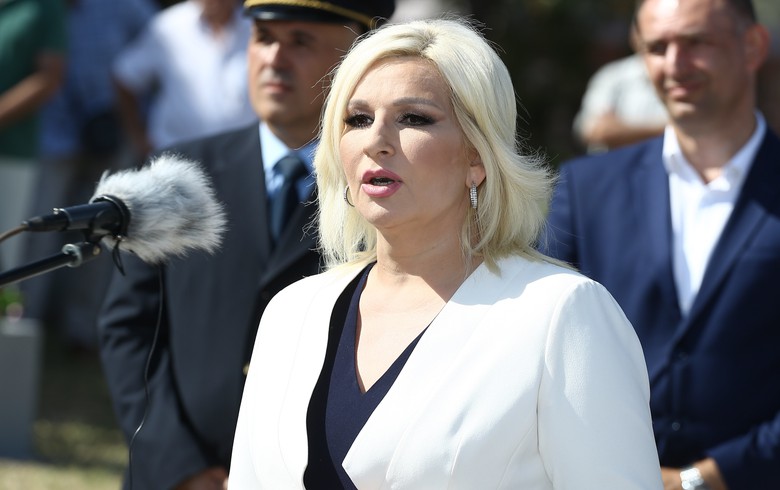 The largest part of the investment plan refers to the electricity sector, Mihajlovic said in a statement.

The main priority for the government is the construction of medium-sized and large hydropower plants because they will provide sustainable energy during the energy transition period, she noted.

"Secondly, we want to cut electricity prices in both production and consumption, which is an issue of energy efficiency for which we have prepared a new law. The third direction is renewable energy sources that can help in energy security," Mihajlovic said.

The losses in the distribution network are large and about 350 million euro will be needed in the next three to four years to reduce the losses by between 3% and 4%, Mihajlovic stated.

"We want to invest in the complete distribution network, not only in meters, state-owned power distributor ODS Distribucija must be a strong company that can deliver quality electricity."

In December, the Serbian government adopted a plan to unbundle state-owned power utility Elektroprivreda Srbije (EPS) and establish an independent system operator by May 1. The government signed an agreement on December 29 to assume ownership of system operator EPS Distribucija from EPS.