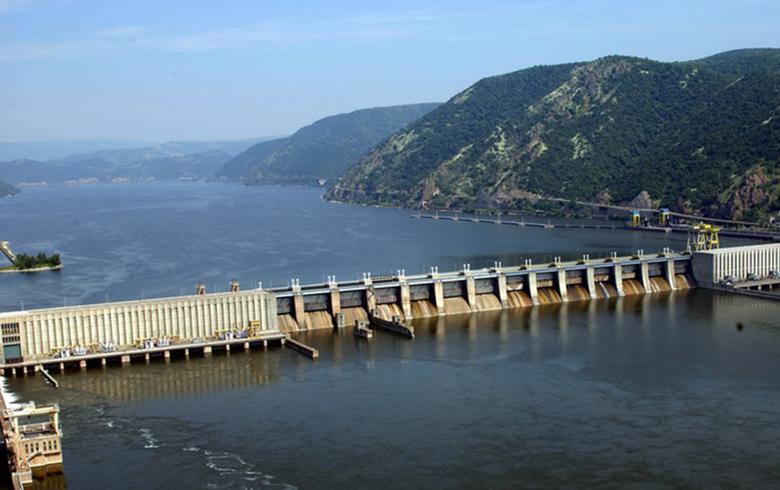 "The reconstruction of the ship locks of Djerdap 1 is important for the whole of Europe. We are aware of the commitment and interest of the Serbian government in this project. We will do our best to realise the project on time and in the best quality," the managing director of DSD Noell, Manfred Singer, said in a statement by Serbia's infrastructure ministry.

The project will lead to the increase of the capacity of the locks of Djerdap 1 to 10,000 vessels annually from 6,300 vessels now, the managing director of state-owned power utility Elektroprivreda Srbije (EPS), Milorad Grcic, said.

In November, Serbia's infrastructure minister Zorana Mihajlovic said the government plans to invest 55.5 million euro in the reconstruction of the locks of Djerdap 1 and Djerdap 2 HPPs.

The Djerdap hydro power complex, located in the Iron Gate gorge on the Danube river, was built jointly by Serbia and Romania and commissioned in the 1970s. The Serbian part of the complex comprises Djerdap 1 and Djerdap 2 HPPs, which have installed capacity of 1,058 MW and 270 MW, respectively.