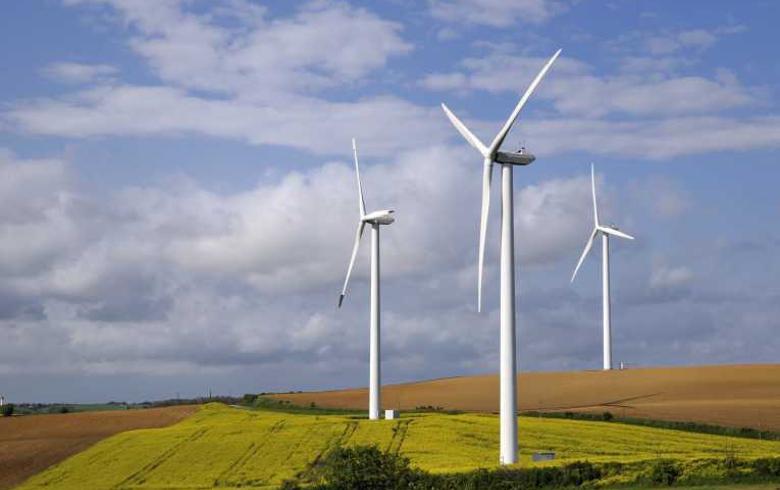 BELGRADE (Serbia), November 16 (SeeNews) - Serbia has made a strong progress in reforming its energy and climate sector by upgrading its legal framework, while Montenegro remains top performer despite the non-compliance of Pljevlja thermal power plant, the Energy Community Secretariat said.

"Serbia, whose progress previously plateaued, has made headway by upgrading its legal framework in the climate, energy efficiency, electricity and renewables sectors but its track record continues to be weighed down by its failure to unbundle all of its transmission system operators as required by the Third Energy Package," the Energy Community Secretariat said in a report published on Monday.

All contracting parties slightly increased their overall implementation score except for Montenegro, whose otherwise strong track record was impacted by the non-compliance of Pljevlja thermal power plant with pollution standards, and the lack of secondary legislation on renewables auctions.

Montenegro remains the top performer, followed by Serbia and Ukraine in joint second position, with North Macedonia closely following to take the third spot. In the middle of the pack, Albania made modest progress, followed by Kosovo where improvements were nominal, the Energy Community noted.

"An increasing number of Contracting Parties have formally or implicitly accepted that coal and lignite have no future in their energy mix. Their reform paths will be aided by the upcoming Energy Community Ministerial Council, which is expected to adopt the decarbonisation roadmap for the Energy Community, incorporate key elements of the Clean Energy Package and prepare for the adoption of meaningful 2030 targets," Energy Community director Janez Kopac said.

The key objective of the Energy Community is to extend the EU internal energy market rules and principles to countries in Southeast Europe, the Black Sea region and beyond on the basis of a legally binding framework.