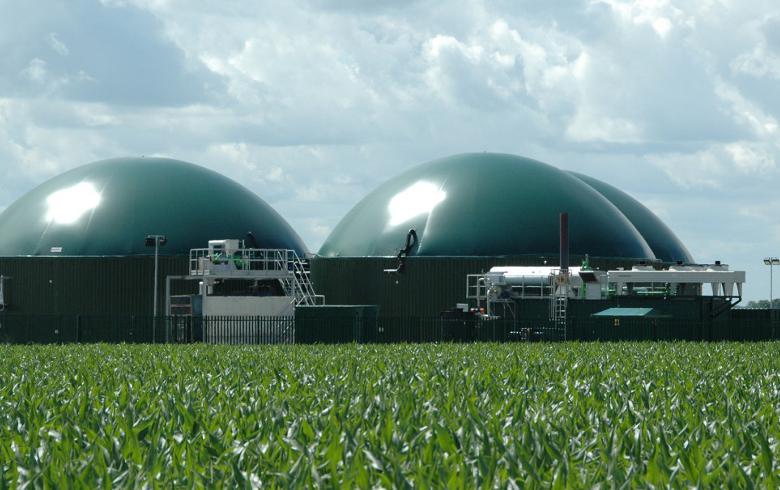 BELGRADE (Serbia), November 13 (SeeNews) - Serbian energy minister Aleksandar Antic has signed off on the award of $1.6 million (1.49 million euro) in grants in support of the construction of six biomas- and biogas-fired cogeneration power plants, the government in Belgrade said on Friday.

After the construction of the power plants in the towns of Aleksinac, Bac, Alibunar and Zrenjanin, Serbia will get a combined 6.32 MW in power generating capacity, Antic said in a statement after the signing ceremony.

The total investments in the six plants will add up to $22.7 million.

The contracts were signed with Belgrade-based company Forkom for Aleksinac, and with BGS Gama BP, BGS Alfa BP and BGS Beta for Bac.

Serbia had no installed biomass capacity at the end of 2014 and only 4.9 MW net in biogas-fired capacity, data of the Energy Community showed. 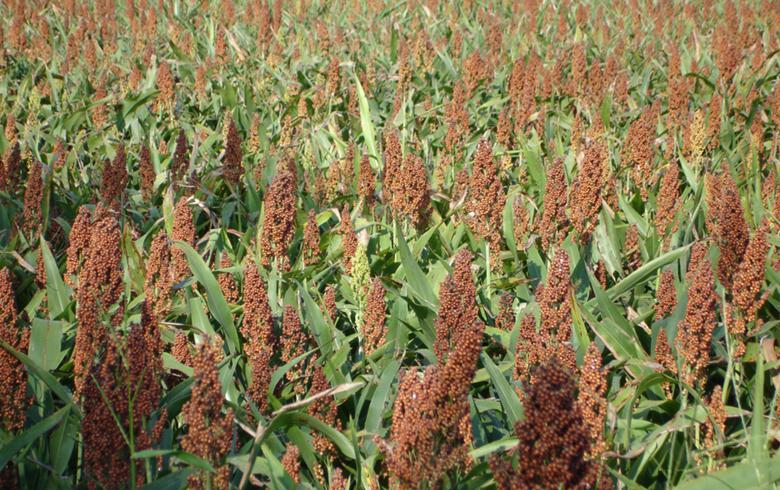 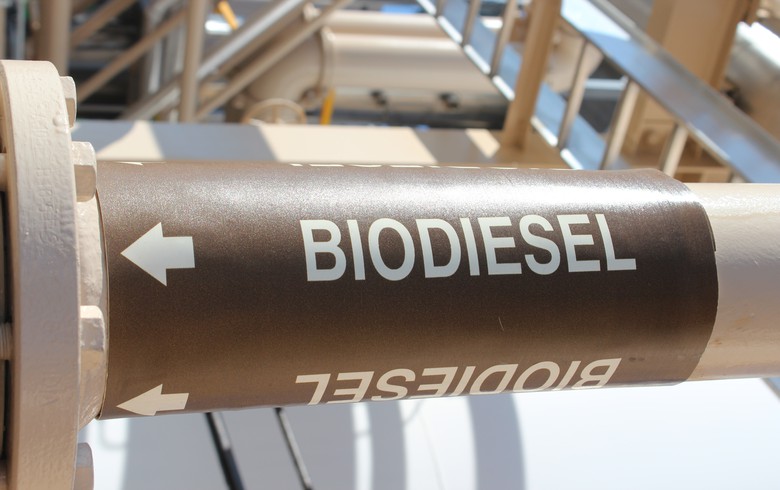