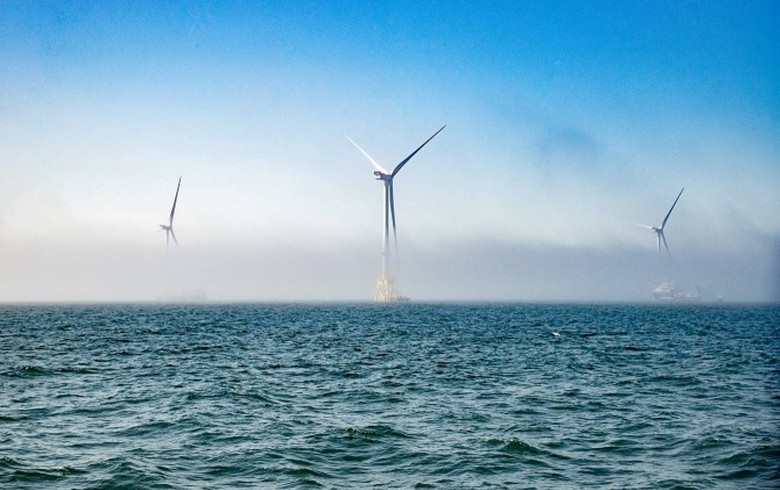 The state-owned company filed an application with Marine Scotland last April and the decision was published earlier this week. The Scottish Ministers decision reflected their conclusion that the character or scale of the wind farm, located off Scotland's east coast, are not fundamentally altered as a result of the proposed changes.

At the time of the filing of the application, Vattenfall explained that its goal was to bring the operational lease in line with the design-life of wind farm components. The 25-year period excludes the time needed to decommission the wind farm.

The EOWDC wind farm, located in Aberdeen Bay, was put on stream in September 2018. The output of its 11 MHI Vestas turbines, two of 8.8 MW and nine of 8.4 MW, covers 70% of Aberdeen’s household power demand, mitigating over 130,000 tonnes of carbon dioxide (CO2) emissions annually. The facility, worth over GBP 300 million (USD 392m/EUR 354m), is used as a test bed for innovations in the offshore wind sector.