Scatec’s Release to deliver 43.7 MW of solar, 20 MW of storage in Central Africa 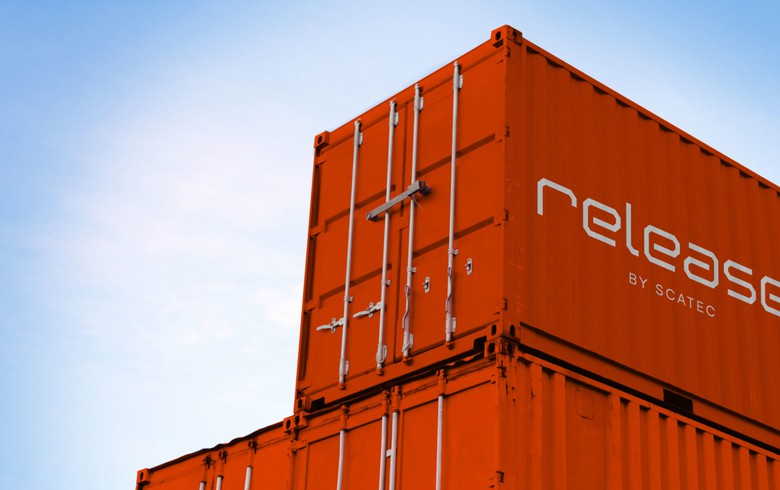 The "Release by Scatec" solution in containers. Source: Scatec

December 13 (Renewables Now) - Norwegian renewable power producer Scatec ASA (OSL:SCATC) today said it will provide 36 MW of solar and 20 MW/19 MWh of energy storage in Cameroon, along with 7.7 MW of solar in Chad, via its Release offering.

Release is a pre-assembled, modular and redeployable solar power and storage equipment offered under a leasing contract.

Under a lease agreement with electricity company ENEO, Scatec will deliver two hybrid solar and storage systems with a combined capacity of 36 MW solar and 20 MW/19 MWh storage in Maroua and Guider in Cameroon’s Grand-North.

“The deal marks our entry into the Cameroonian market, and we are proud to contribute with a cost-efficient and immediate solution to a cleaner and more stable electricity supply in a region suffering from power shortages caused by droughts limiting the supply of hydropower,” said Scatec chief executive Raymond Carlsen.

The International Finance Corporation (IFC), part of the World Bank Group, will fund 10%-20% of the project costs. It will also back Release's development by means of project development activities and future financing.

The project will be implemented in phases, with first power expected around the year end and full completion by mid-2022.

Scatec said it is also deploying 7.7 MWp of solar capacity across Chad as part of new decentralised “metro-grids” developed by ZIZ Energie, a local private utility backed by Dutch development bank FMO and Energy Access Ventures, which has also recently secured funding from the Development Bank of Central African States (BDEAC). According to the announcement, the project will contribute to providing clean energy access to 300,000 people across five provincial cities. Installation is due to be completed during 2022.