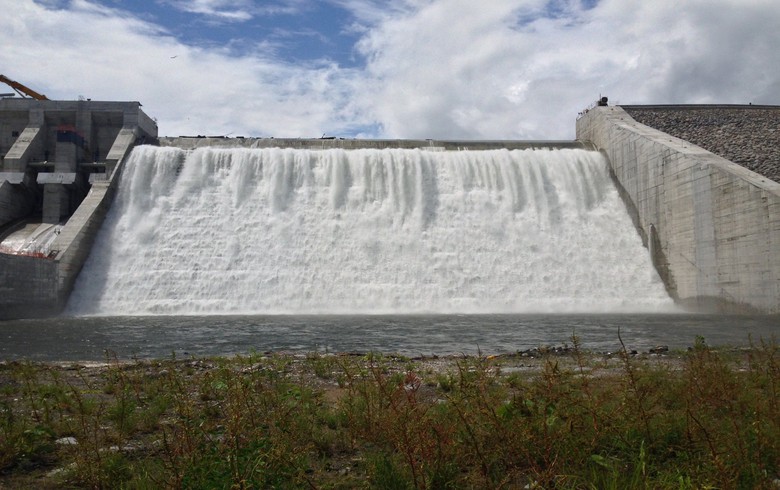 SN Power's hydropower plant in Panama. Image by SN Power AS on Flickr

The transaction also includes the parties forming an joint venture (JV) to work on SN Power’s projects in Sub-Saharan Africa, with Scatec Solar as the operator owning a 51% stake in the new company and Norfund holding 49%.

SN Power invests in hydro in emerging markets and runs its operations in Asia, Africa and Latin America. Norfund, the Norwegian government’s investment fund for developing countries, will keep SN Power’s facilities in Zambia and Panama, while its assets in the Philippines, Laos and Uganda totalling 1.4 GW of gross capacity will be transferred to Scatec Solar.

The Oslo-based developer said it will fully fund the acquisition through a combination of cash from its balance sheet, a USD-200-million vendor note, a USD-150-million term loan and a USD-700-million acquisition financing from a group of banks.

Norfund will get USD 966 million of the settlement in cash and USD 200 million as a seller credit, and will use the proceeds to invest in clean energy projects, it said separately.

SN Power has a pipeline of projects totalling gross 2.5 GW mainly in Asia and Sub-Saharan Africa. Post-acquisition, Scatec Solar’s and SN Power’s combined portfolio will comprise power plants in 14 countries and gross 3.3 GW of capacity in operation and under construction.

Scatec Solar said it will seek to grow the combined project pipeline to reach 9.5 GW across solar, hydro, wind and storage technologies.

The partners expected to finalise the transaction in first half of 2021.

The company also announced that it will drop Solar from its name and go by as Scatec in the future.