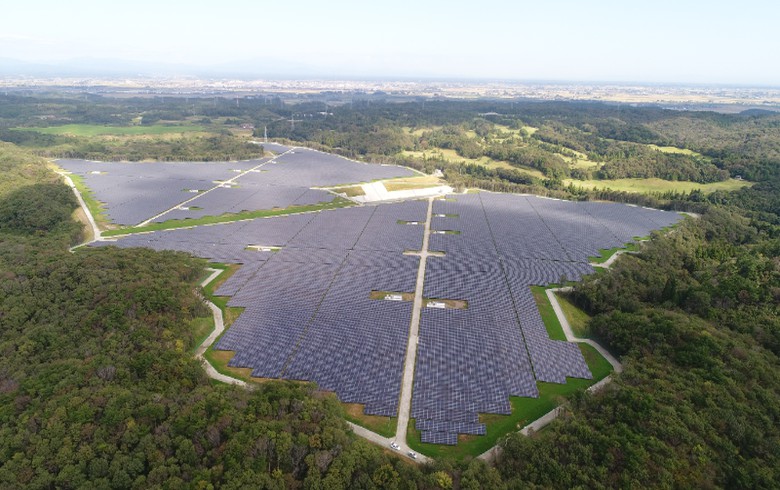 According to the press release, the power plant will be managed through special purpose company Miyagi Osato Solar Park GK. SB Energy has a 10% stake in the firm, while TotalEnergies and Tohoku Electric hold 45%each.

Covering an area of 694,000 sq m in Osato city, the Miyagi Osato Solar Park has an estimated annual output of about 56.4 million kWh. This will be enough to cover the consumption of around 15,600 local households, the clean energy arm of SoftBank Corp (TYO:9984) noted.