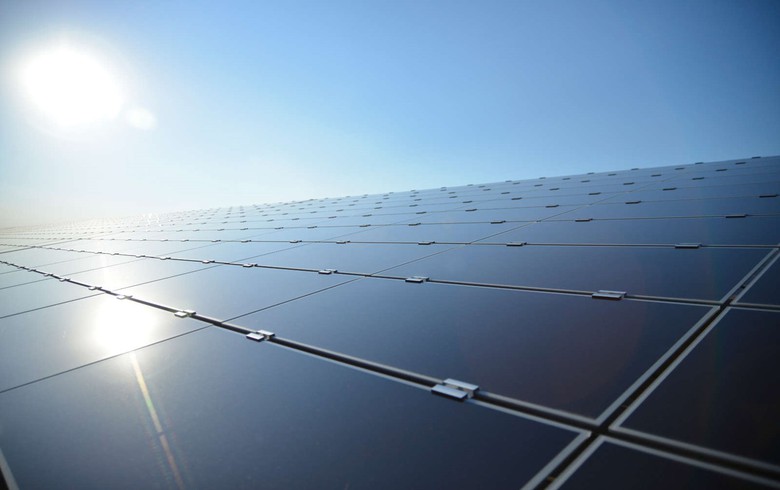 September 1 (Renewables Now) - German energy group RWE AG (ETR:RWE) has won two solar-plus-storage projects in the latest innovation tender in Germany and will install a total of 31.5 MWp of solar power capacity combined with batteries of 10.5 MW in the state of North Rhine-Westphalia.

The Garzweiler project involves a solar power plant of 19.4 MWp and a storage system with a capacity of 6.5 MW, while the Jackerath project envisages a 12.1-MWp solar plant with a storage capacity of 4.1 MW, RWE said on Tuesday. The two hybrid systems will be located on a former opencast mining complex near the city of Bedburg, North Rhine-Westphalia. Both locations will be later covered with fertile soil as part of the recultivation efforts meant to create fields there.

RWE will apply for a building permit with the city of Bedburg and expects to start construction works next summer. Commissioning is scheduled for the beginning of 2023.

In addition to the income from electricity sales, the two projects will receive a fixed state remuneration.

Not only the former opencast mining areas but also those that are still active offer plenty of space for green energy projects, according to RWE, and the Essen-based energy group is already operating or building six wind farms on former mining complexes in the Rhenish lignite mining area. The company will invest in renewables in the home market much more than the EUR 1 billion (USD 1.18bn) planned until 2022, said Katja Wuenschel, COO of Wind Onshore & Solar PV Europe & APAC at RWE Renewables.