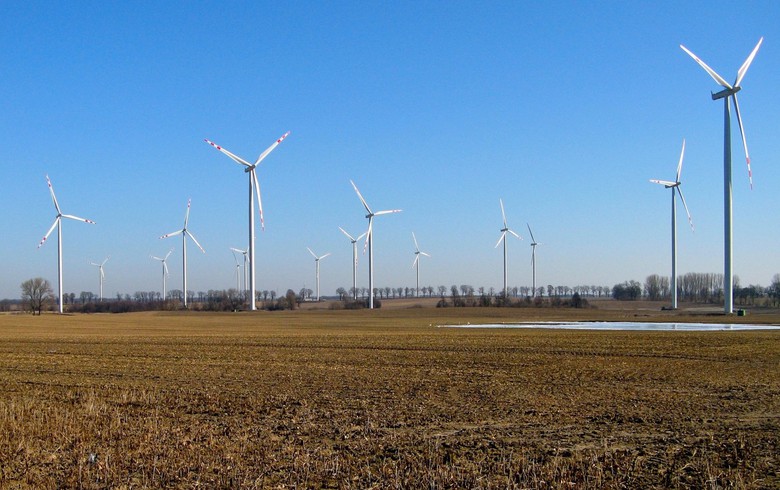 In March 2018, RWE agreed to sell its majority interest in Innogy to E.on, while keeping Innogy’s renewables business and merging it with the green assets of E.on. The move will give RWE ownership of an 8.6-GW renewable energy portfolio that will be housed in a new company with three operating divisions.

RWE said on Tuesday that the EC has carried out a pre-investigation into the pending transaction, which in addition to the renewables assets also includes E.on’s minority interests in the Emsland and Gundremmingen nuclear power stations operated by RWE, and Innogy’s gas storage business plus its shareholding in Austrian power utility Kelag.

Moreover, RWE will take a 16.7% equity stake in E.on itself in a transaction it says will be submitted for approval by the German and British cartel authorities in due course. The acquisition of assets in the US is also subject to clearance by the relevant US competition authorities.

RWE added that its goal is to close the transactions in the second half of the year. Upon completion, the group will be focused on renewables and about 60% of its overall generation portfolio will produce power with low or zero carbon dioxide (CO2) emissions, it said previously. 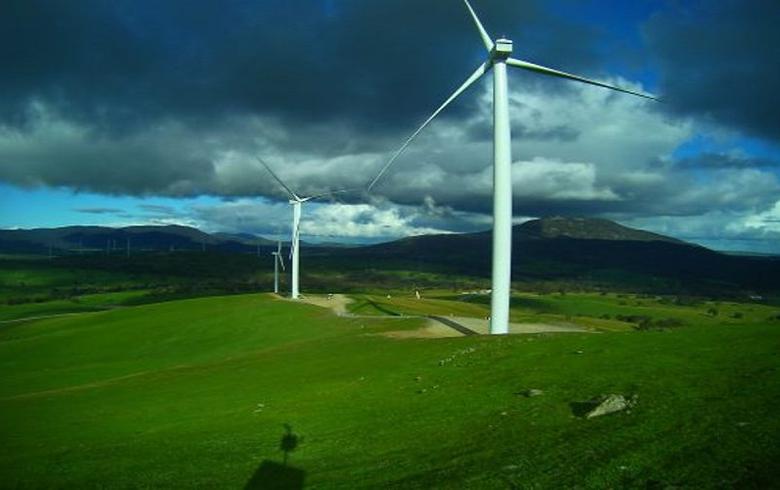