Ørsted, US Wind triumph with 1.6 GW in Maryland offshore tender 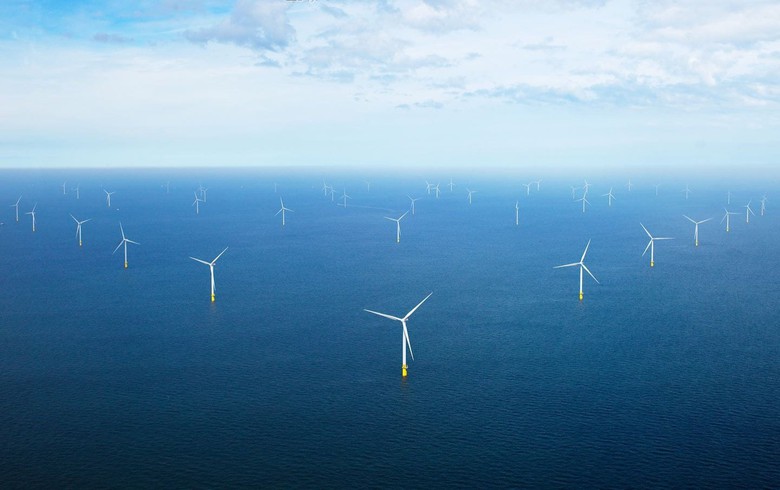 December 20 (Renewables Now) - Maryland on Friday selected two offshore wind projects totalling over 1.6 GW in the state’s second round of offshore wind solicitations that targeted at least 1.2 GW of capacity.

Skipjack Offshore Energy LLC, owned by Denmark’s Ørsted A/S (CPH:ORSTED), and US Wind Inc have been awarded offshore wind renewable energy credits (ORECs) for their Skipjack Wind 2 and Momentum Wind schemes, respectively. Both wind farms are expected to become operational before the end of 2026.

According to the Maryland Public Service Commission (PSC), the capacity can be installed without exceeding the incremental residential and nonresidential ratepayer electric bill impact caps in the state.

The two projects are expected to bring a combined in-state investment of close to USD 1 billion and over 10,000 direct jobs. They are yet to secure clearance by the US Department of the Interior‘s Bureau of Ocean Energy Management (BOEM).

Ørsted and US Wind were also winners in Maryland’s Round 1 offshore wind tender back in 2017. The Round 2 applications deadline was in June. As part of it, the developers have committed to invest in new monopile, tower, and array cable manufacturing facilities and create economic development benefits for the state.

US Wind submitted three bids in the Round 2 solicitation, while Skipjack took part with two. As no room has been left for additional projects, no more bidding periods will be opened in the Round 2 tender, the PSC said. 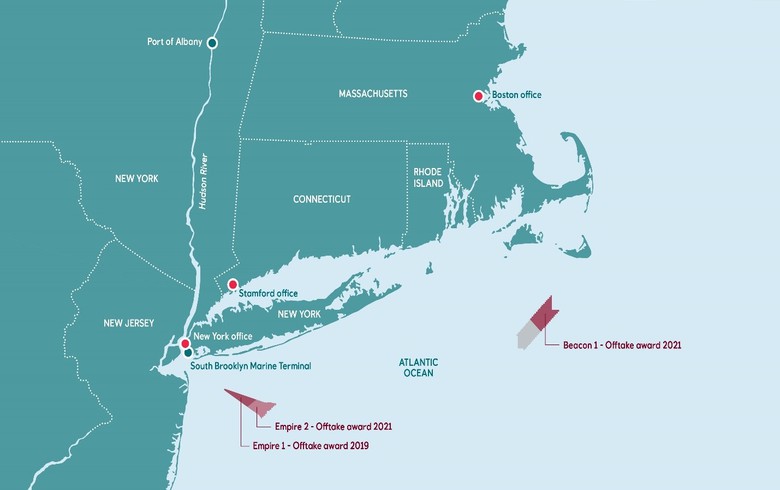 Avangrid to take part in "much anticipated" US offshore wind auction 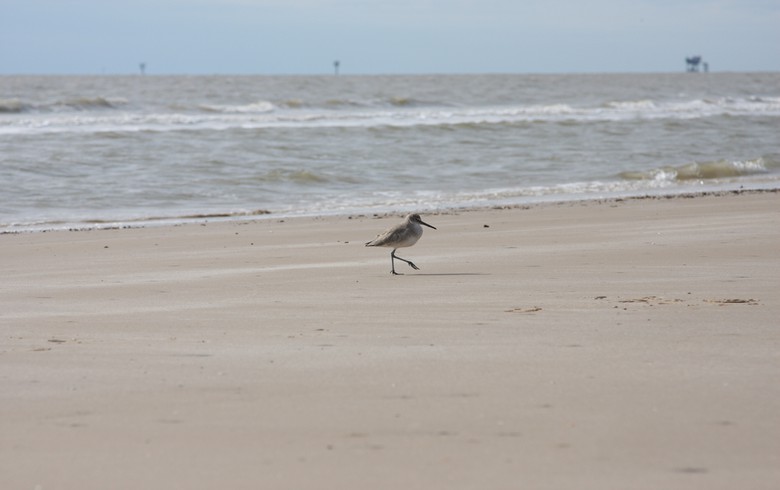 Iberdrola concludes restructuring of US offshore wind JV with CIP