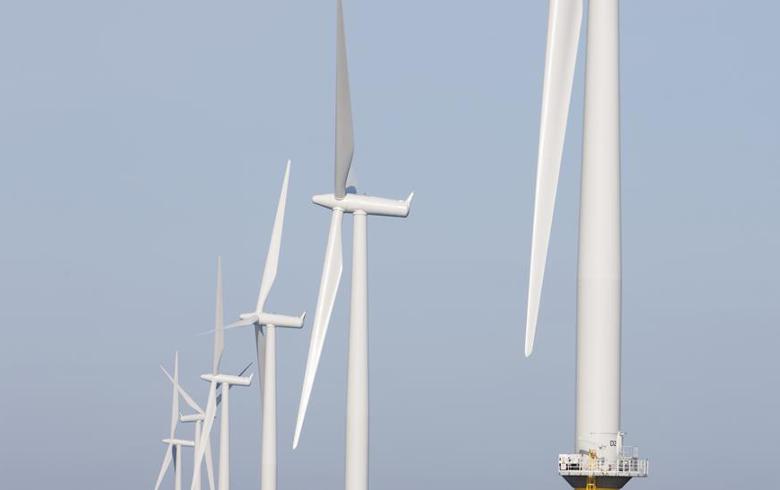 February 8 (Renewables Now) - Denmark’s Ørsted A/S (CPH:ORSTED) is selling a 50% stake in a portfolio of offshore wind assets to its partner in the US, New England utility Eversource Energy (NYSE:ES), for about USD 225 million (EUR 198m).

More specifically, Ørsted is divesting 50% of the 704-MW Revolution Wind and the 130-MW South Fork projects, as well as interests in two undeveloped New England lease areas that can potentially add over 1 GW of offshore wind capacity. The undeveloped sites are known as Massachusetts North and Massachusetts South.

Ørsted has been working together with Eversource on the Massachusetts Bay State Wind offshore wind project since 2016 and this latest transaction expands their 50/50 strategic partnership in the North-East, the Danish company said in a statement. According to Martin Neubert, Executive Vice President and CEO of Offshore at Ørsted, these new contributions the joint venture will enable harvesting synergies across the different New England projects.

Revolution Wind plans to sell power from a 400-MW portion of its capacity to Rhode Island and the rest to Connecticut. In the past few days, its 400-MW power purchase agreement (PPA) with National Grid Rhode Island was submitted for approval with the Rhode Island Public Utilities Commission (PUC). Separately, it has a PPA for 200 MW in Connecticut with Eversource and United Illuminating, and has received the green light to negotiate an off-take deal for an additional 100 MW in the state. This wind park is seen to be commissioned in 2023.

As per South Fork, the plant will interconnect into eastern Long Island and will sell electricity under a long-term PPA with the Long Island Power Authority. Its completion is scheduled for end-2022.

Both projects are pending the final investment decision by the JV partners.