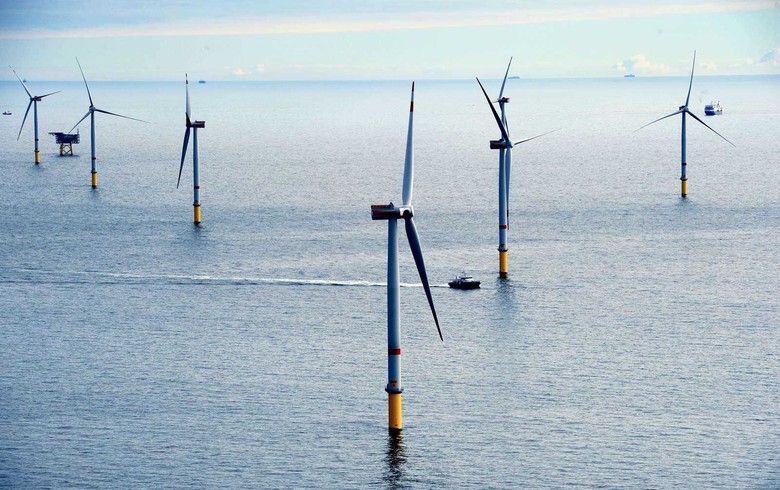 The proceeds from the issue will be used to refinance the Danish energy major's existing EUR-600-million 3.0% hybrid capital securities, it said Wednesday. The securities, issued in 2015, are callable at par between August 10 and November 6, 2020. The company separately invited holders of these securities to tender their holdings for purchase.

Details of the latest issue are available in the following table.

The issue, which was 6.7 times oversubscribed, will be settled on December 9. The securities will be callable at par between September 9, 2027 and December 9, 2027.

Ørsted will allocate investments it makes in renewable energy projects to the new issue corresponding to the amount issued in accordance with the company's Green Finance Framework. 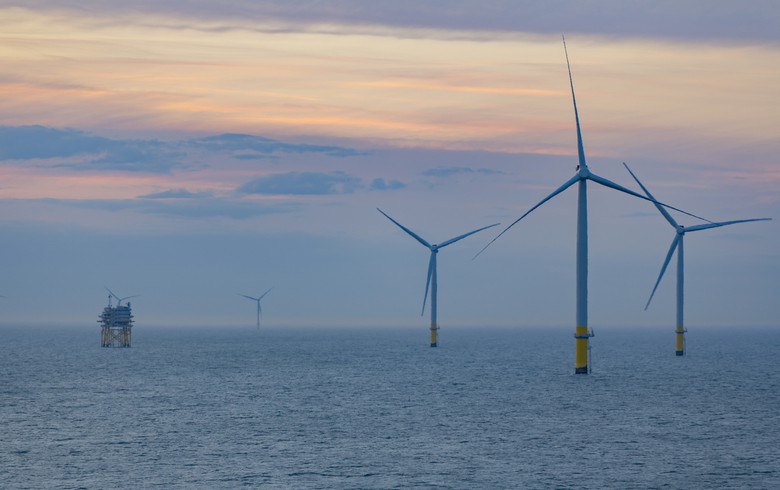 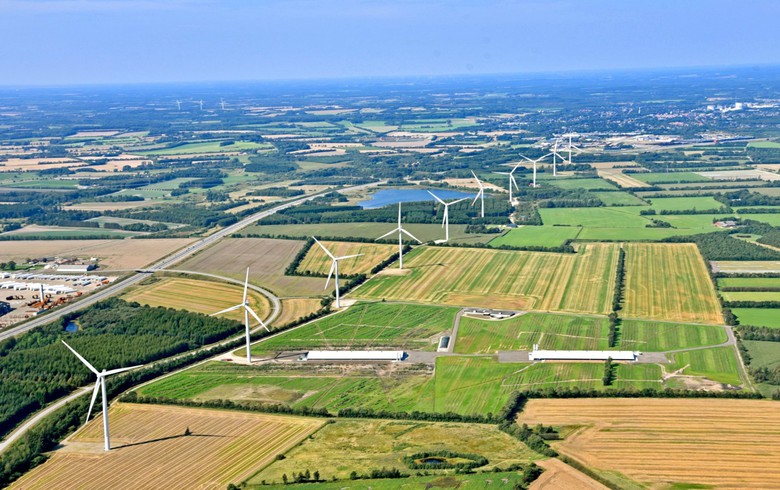