As previously announced, the offshore wind major aims to become the first major energy company to reach net-zero emissions in its operations and energy generation by 2025. Then, by 2032, the company hopes to cut its energy trading and supply chain emissions in half before fully eliminating them by 2040.

Ørsted said it is beginning to engage manufacturers of wind turbines, foundations, substations and cables, which are the most carbon-intensive categories of the company’s supply chain. It pointed at maritime vessels using fossil fuels to transport and install offshore wind components as the second largest source of supply chain emissions.

As part of the new engagement programme, the company will ask its strategic suppliers to disclose their own emissions and establish science-based carbon reduction targets, use 100% renewable power in the fabrication process, and optimise their current vessel fleet.

In the offshore wind sector, Ørsted develops and operates wind farms off the coasts of Denmark, the UK, Germany, the US, the Netherlands and Taiwan. Its most common supplier of wind turbines is Siemens Gamesa Renewable Energy SA (BME:SGRE), though in some cases the company turns to MHI Vestas Offshore Wind. While working on the 659-MW Walney Extension in the Irish Sea, the Danish energy group chose both, with Siemens Gamesa supplying 47 units and MHI Vestas delivering the remaining 40 machines.

At the start of the year, Vestas Wind Systems A/S (CPH:VWS), which holds a 50% stake in MHI Vestas, set a goal of becoming a carbon-neutral company by 2030. On the other hand, Siemens Gamesa says it has taken up the challenge of achieving carbon neutrality by 2025.

At present, strategic suppliers constitute half of Ørsted's total procurement spend, the company said, adding it will also encourage the rest of its suppliers to lower their carbon impact. 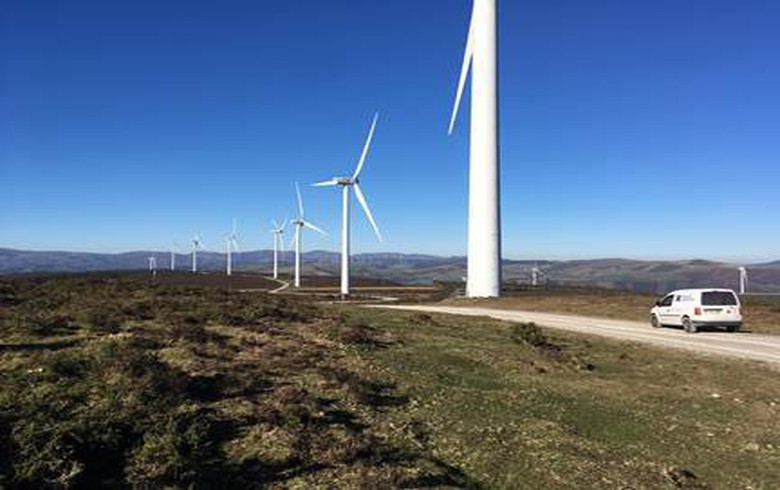 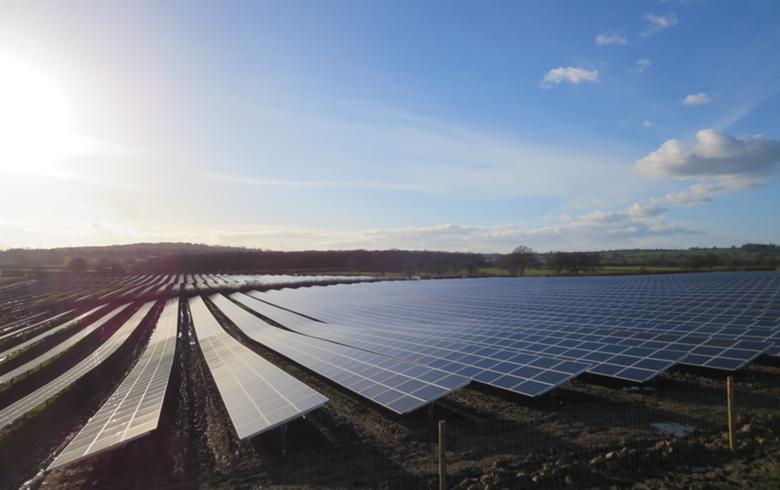 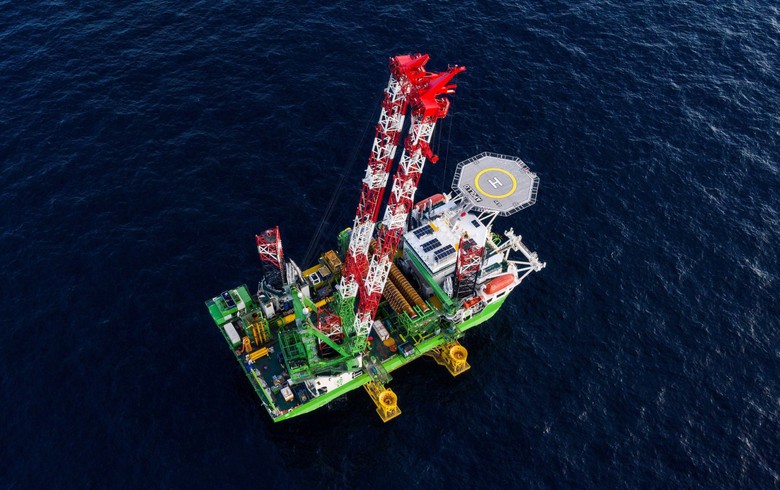 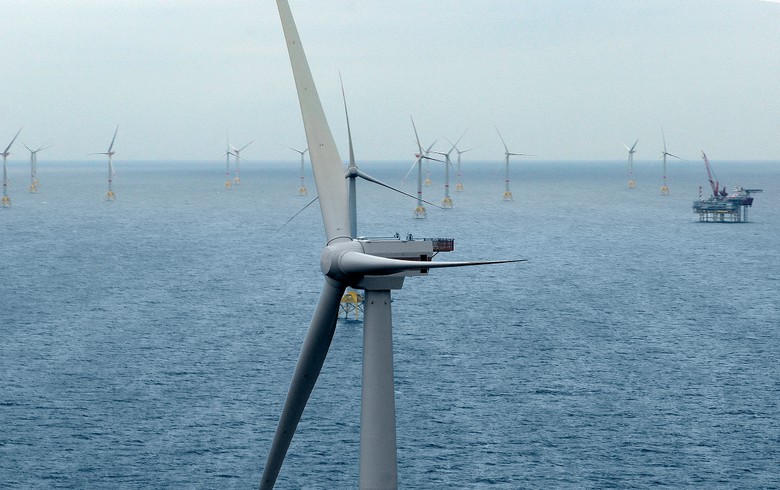