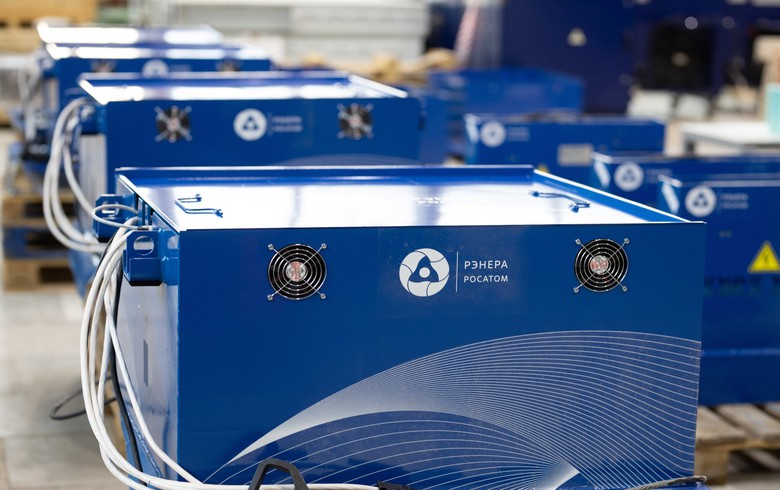 The deal also entails the construction of a Russia-based facility to manufacture lithium-ion cells and energy storage systems, targeting a production capacity of at least 2 GWh by 2030. The first stage of production is scheduled to start in 2025.

The partnership with Enertech is part of Rosatom’s strategy to develop non-nuclear businesses.

By setting up battery production in Russia, the company seeks to stimulate national automotive industry, reduce dependence on imports and associated commercial risks, which in turn would lower the costs of the final products, incentivise production growth and widespread adoption of electric transport, TVEL Fuel added.