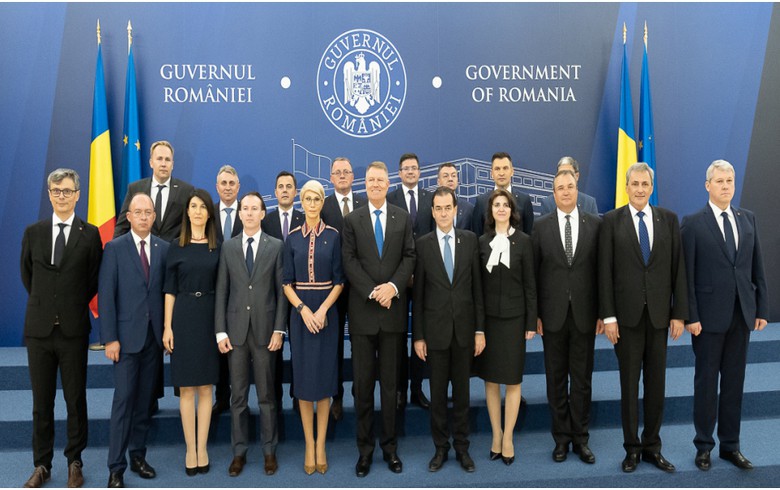 CEC, currently Romania's seventh largest bank, booked a gross profit of 433 million lei ($101 million/91 million euro) in 2018. At the end of last month, the European Commission approved Romania's plan to recapitalise CEC Bank with 200 million euro ($221.8 million), after establishing that the move does not represent a breach of the EU's state aid rules.

In April 2017, Hidroelectrica exited insolvency, which paved the way for the company's listing on the Bucharest Stock Exchange expected to be the biggest in Romania’s history. The initial public offering (IPO) of a 15% stake in Hidroelectrica is expected to raise 1 billion euro, the court-appointed administrator of the company said at the time.

Another measure of a total of 11 announced by Cristian Paun as immediate priorities for the new government is the abolition of the Sovereign Development and Investment Fund (SDIF) established by the Social Democrat government in 2017.

SDIF is supposed to take the form of a joint stock financial intermediation company with the Romanian state as its sole shareholder. Among the companies in the fund's portfolio are Engie Romania, of which the Romanian state owns 34%, Electrica (48.78%), Delgaz Grid (13.51%), E.ON Energie Romania (31.82%), Biofarm (1.16%), Chimcomplex (12.89%), OMV Petrom (20.63%) and Antibiotice Iasi (53.02%). The project has been in deadlock since July 2018, when the Constitutional Court ruled that the law for establishing the fund was unconstitutional.

The government also plans to eliminate over-taxation on banks, energy and telecommunication companies enforced by an emergency decree of the Social Democrat government issued in December 2018.

The PNL government also plans to conduct an audit of ministries, to speed up the adoption of the 2020 budget, to eliminate a tax on special construction works, the so-called "pillar-tax", to correct taxation of part-time work, to eliminate the excise duty on fuel, to scrap split payment of VAT, to prevent a possible nationalization of contributions to the second pillar of Romania's pension system and to liberalize the energy market.

The Orban cabinet took the oath of office at a ceremony led by Romanian president Klaus Iohannis on Monday evening, after receiving a vote of confidence in parliament.

All 240 MPs present voted in favour of the new government on Monday.