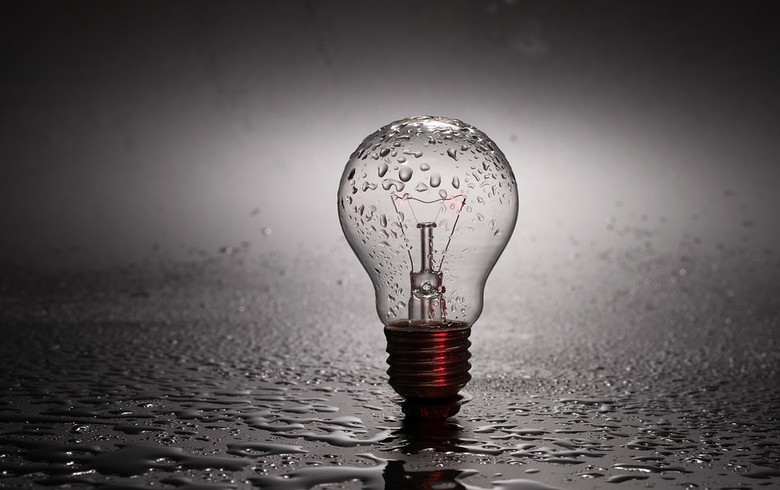 The country's energy production totalled 14.02 million tonnes of oil equivalent (TOE) in the January-August period, INS said in a statement. Energy imports amounted to 8.28 million TOE, up 1.5% on the year.

Romania's electricity output and imports totalled 44.8 TWh in the first eight months of 2017, down 2.6% year-on-year.

In the eight months through August, Romanian thermal power plants generated some 18.47 TWh of electricity, up 12% on the year, while the output of hydroelectric power stations fell 27.3% to 10.19 TWh.

The production of the country's sole nuclear power plant rose 7.47% on the year to some 2.7 TWh in the review period.

Final electricity consumption fell by an annual 0.7% to 36.35 TWh in January-August.