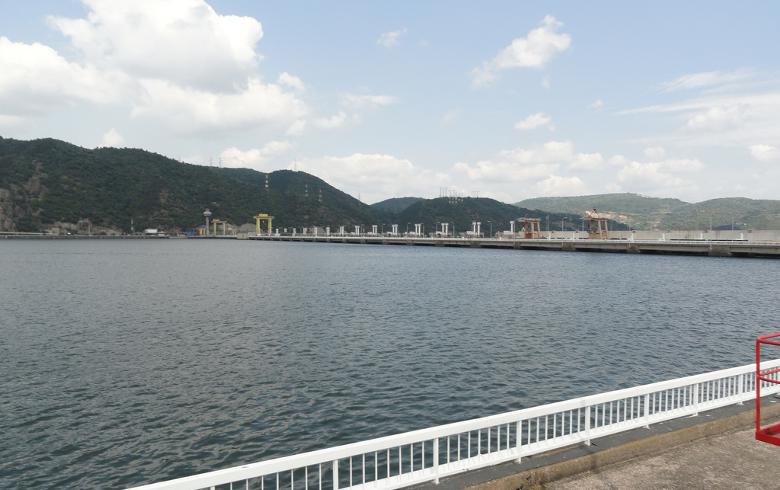 The Bucharest Court ruled on March 30 that Hidroelectrica should exit insolvency, Euro Insol said. The decision follows a similar but non-definitive ruling of the court dating back to June 2016.

The initial public offering (IPO) of a 15% stake in Hidroelectrica, which has been going through insolvency proceedings for five years now, is expected to raise 1 billion euro ($1.06 million), the judicial administrator said.

"The closing of the insolvency procedure means we are on a straight line to list Hidroelectrica. If the government will change its privatization methodology, the selling of a 15% stake in the company will bring 1 billion euro into the finance ministry's treasury, an amount which would allow the government to fit in the 3% deficit target assumed for 2017," Euro Insol representative Remus Borza said.

Under the current privatisation methodology, the proceeds from the IPO will enter Hidroelectrica's accounts and not into the state budget, Borza said, adding that Hidroelectrica does not need the money.

During 2013-2016, Hidroelectrica reported a cumulative profit of 1 billion euro and annual earnings before Interest, depreciation, and amortization of 500 million euro. During insolvency, the market value of the company was doubled from 2 billion euro in 2012 to 4 billion euro  in 2016, data from Euro Insol showed.

The government in Bucharest owns 80.06% of the company and property restitution fund Fondul Proprietatea holds the remaining shares.

Government plans to dual-list a 15% stake in Hidroelectrica on the Bucharest Stock Exchange and the London Stock Exchange have been repeatedly delayed as insolvency proceedings were taking longer than expected, despite the company's strong financial recovery.

Hidroelectrica operates more than 207 hydro power plants with a combined installed capacity of over 6,432 MW. 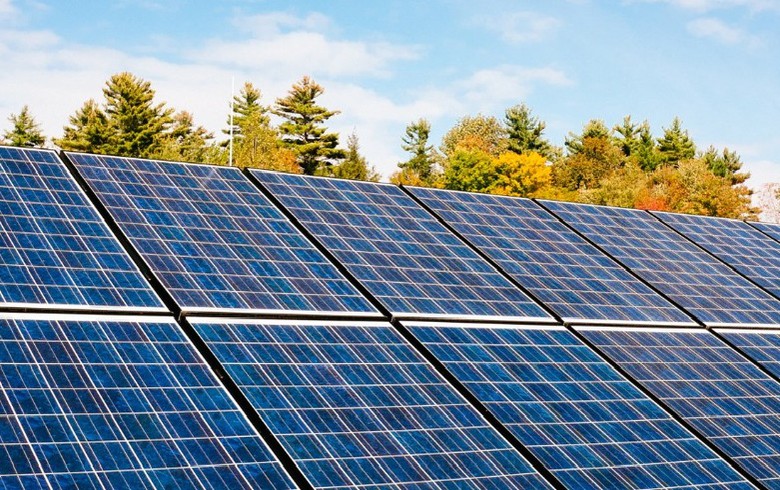