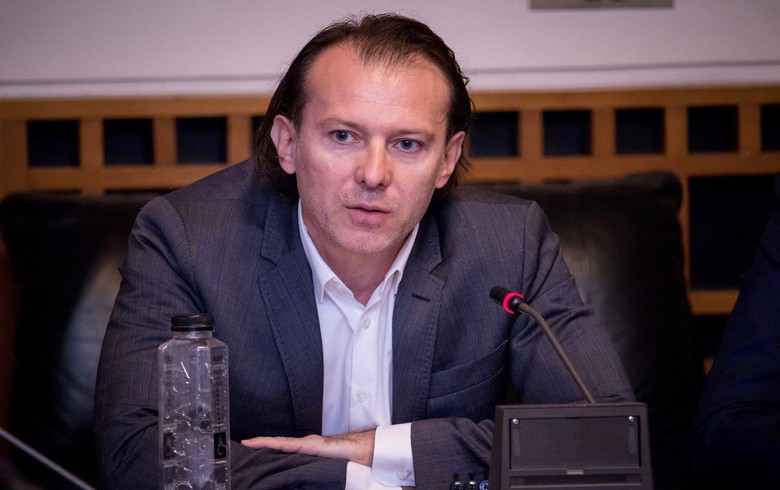 "The budget deficit widened to 2.84% [of GDP] in January-October and is estimated at over 4.0% at the end of the year. We have about 4 billion lei ($925 million/840 million euro) left in the reserve fund but we will pay all our bills," Citu said in a televised statement, presenting his initial conclusions after analyzing the state of public finances.

"We will use the buffer to reduce the deficit in the last month of the year and we are also looking for solutions at the country's fiscal agency ANAF. We found two other problems that we did not know of, and the biggest one is the deficit of 2.9 billion lei in the pension system's budget," Citu added.

However, Citu said he and his team have identified several solutions in order to narrow the budget gap and keep it below the EU-prescribed 3% level and that the 2020 budget will be drafted without making any cuts in pensions or salaries.

Citu also accused his predecessor of forming an organized criminal group which has undermined the national economy.

"The real situation in the economy was neither known, nor anticipated by our international partners. The economy was driven by two budgets: one presented in parliament and one used for local barons, a parallel budget. According to me, what has happened in the last three years shows the undermining of the national economy," Citu said.

He also said the budget data was tampered with and the budget was a tool for supporting the Social Democrat Party, not the economy.

"I will notify the competent authorities about the creation of an organized criminal group in the financial field," Citu said.

Romania's consolidated budget showed a deficit equivalent to 2.6% of the projected 2019 GDP in the nine months through September, compared to a gap of 1.77% of GDP a year earlier, the finance ministry said last month.

Earlier this month, president Klaus Iohannis said that the new government of National Liberal Party (PNL) led by Ludovic Orban will face a complicated mission to meet the 2019 budget deficit target and to draft the 2020 budget bill as it needs to raise money to cover due payments.

According to Orban, one of the new government's priorities is to amend the 2019 budget bill in order to cover payment arrears, and start drafting the 2020 budget.

The PNL government took office earlier this month after the Social Democrat cabinet led by Viorica Dancila lost a no-confidence vote on October 10. The vote was requested by PNL who accused the Dancila government of incompetence.