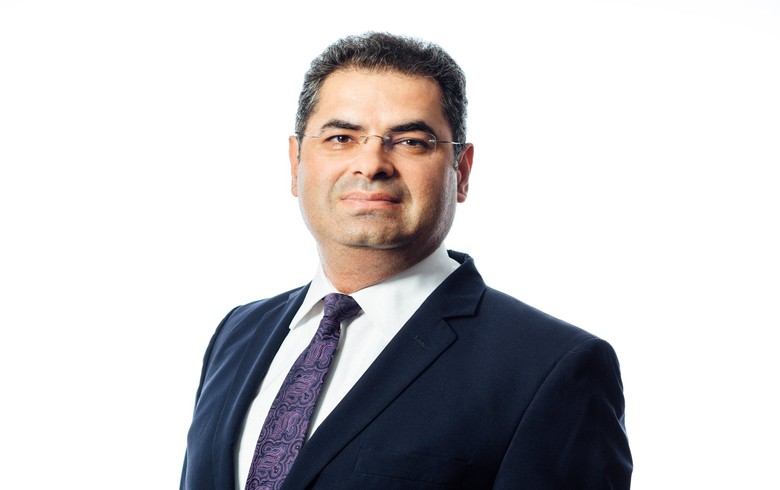 Florea took over from Alina Pop, Electrogrup said in a press release.

Adrian Florea is an experienced executive with professional telecommunication experience, from technical to marketing, strategy and general management. Over the course of its career, he has launched 300 products and services in projects with millions of euro budgets and managed complex teams of more than 300 employees, Electrogrup said.

Florea was CEO of Netcity Telecom, a company of the group, from 2011 until 2016. Previously, he worked for big mobile operators in Romania such as Vodafone, Orange, Telekom and Zapp.

Electrogrup was founded in 1997 by Teofil and Simion Mureşan in Cluj, central western Romania and runs complex projects in energy, civil and telecommunications infrastructure through its three subsuduaries: Nova Power & Gas, Wesee and Direct One. 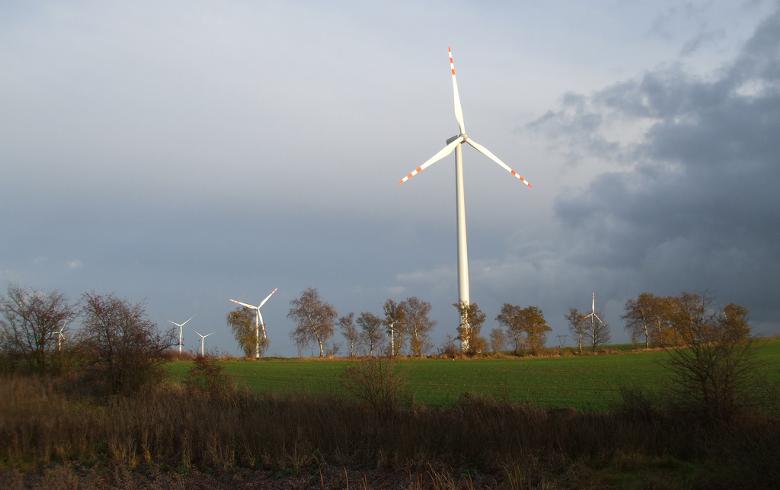