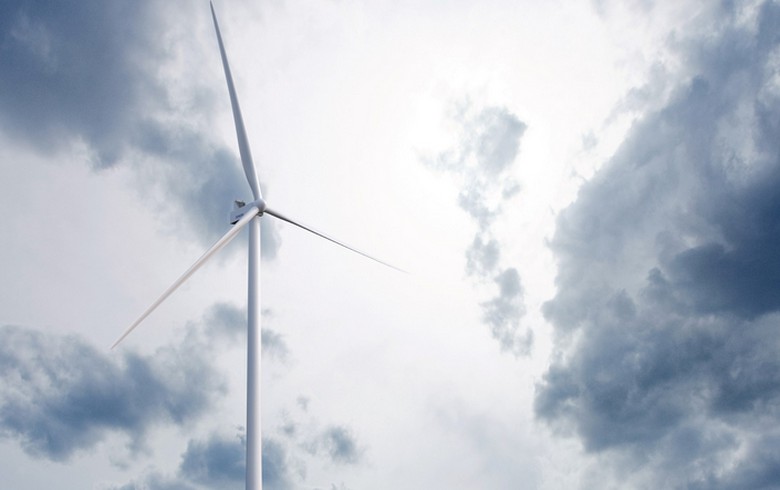 Image by Vestas. Taken from EnVentus Brochure on www.vestas.com.

"Following a review of the transaction, the Competition Council found that it does not raise significant obstacles to effective competition in the market, in particular by establishing or strengthening a dominant position," the anti-trust regulator said in a statement on Thursday.

On September 13, Ingka Group said that it has signed an agreement to buy an 80% stake in seven Romanian wind farms from Vestas for 136 million euro ($151.3 million).

The deal involves the purchase of 64 turbines with a total capacity of 171 megawatts, Ingka said at the time.

Vestas designs, manufactures, installs, and services wind turbines across the globe. It currently has over 86 GW of wind turbines under service in more than 80 countries and employs 24,500 globally. The company entered the Romanian market in 2008.

INGKA Holding B.V. is based in the Dutch city of Leiden. It is the holding company that controls 315 of the 360 outlets of Swedish furniture retailer IKEA. The group also owns and operate 441 wind turbines in Belgium, Canada, Denmark, Finland, France, Germany, Ireland, Lithuania, Poland, Portugal, Sweden, the UK and the U.S.