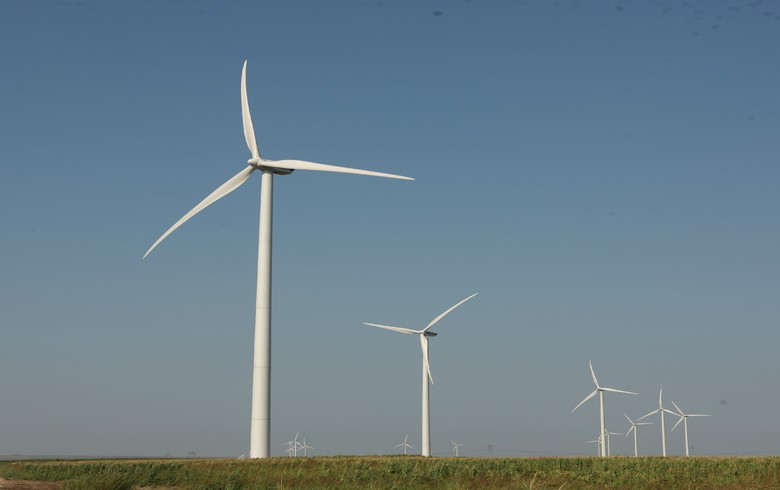 The draft legislation, which stipulates that agricultural land plots cannot be repurposed, puts at risk the absorption of up to 10 billion euro ($11.54 billion) in EU funds for renewable energy projects and could impact Romania's energy security and economic competitiveness, the Romanian Wind Energy Association (RWEA) and The Employers Organization of the Producers of Energy from Renewable Sources in Romania (PATRES) said in a joint press release.

Romania has pledged to reach a 30.7% share of renewable energy in the final energy consumption by 2030. The country needs more than 7 GW of new renewable capacities. To meet its target, Romania has at its disposal over 6 billion euro under the Modernisation Fund and more than 1 billion euro under the Fair Transition Fund, in addition to funds included in the NextGeneration EU economic recovery plan, the two associations said.

RWEA was established in 2008 and represents an industry with 3,000 MW of wind energy installed in Romania by companies such as CEZ, Enel, EDP, Engie, Vestas.

PATRES has over 109 members - producers of renewable energy with a total installed capacity of 1,800 MW, representing investments in the energy sector in Romania of approximately 2.7 billion euro.