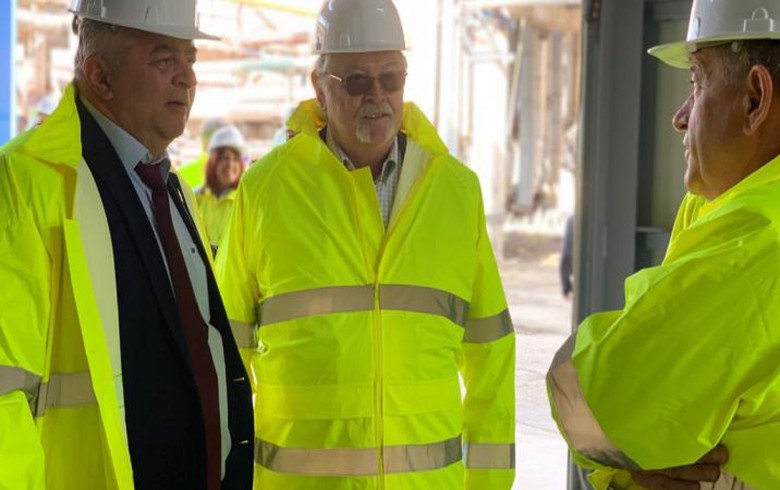 The ministry has started preparing a feasibility study for the project, it said in a press release.

As much as 70% of the project will be financed by European funds and 30% will be covered by state-owned energy complex Oltenia..

Also on Thursday, the ministry said that it plans to invest 4 million euro in the Craiova II Power Plant for the installation of two steam generators of 50 t/h of natural gas. The investment project will be completed in April.