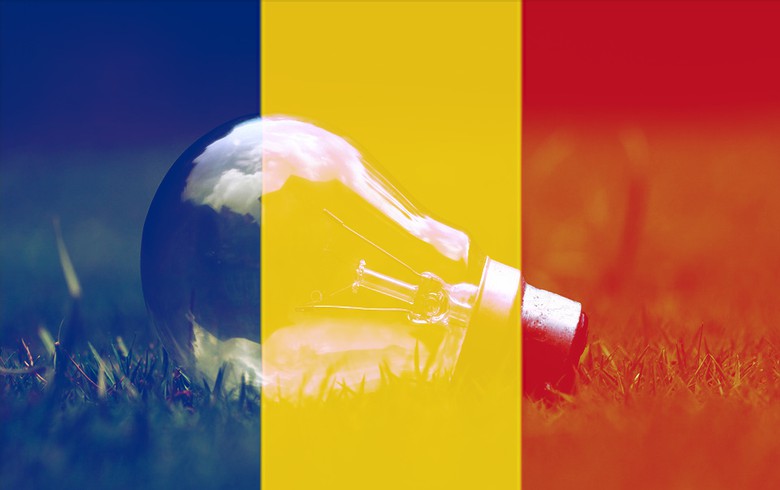 BUCHAREST (Romania), November 20 (SeeNews) - Romania plans to invest over 22.6 billion euro ($26.7 billion) in its energy sector in the next ten years under the government's draft energy strategy 2020-2030, the document showed.

Romania aims to meet 30.7% of its energy needs from renewable sources by 2030, compared to 24.4% at present, the plan published for public discussion by the economy ministry on Wednesday showed.

In the following ten years, Romania intends to increase its installed energy production capacity by 35% with new wind capacity of 2,302 MW and new solar capacity of 3,692 MW, thus ensuring a higher degree of energy independence.

A higher energy production capacity will help Romania reduce energy imports from 20.8% of consumption estimated for 2020 to 17.8% in 2030, reaching one of the lowest levels of dependence on energy imports in the EU, the strategy blueprint showed.

The strategy also envisages the construction of two additional reactors at the nuclear power plant in Cernavoda operated by Nuclearectrica. Currently, the electricity produced by nuclear fission covers about 18% of the country's electricity production through the two existing units in Cernavoda and that share will increase to about 28% in 2035 through the addition of two more reactors, the plan showed.

In October, Romanian and US authorities signed an $8 billion cooperation and financing agreement for the modernisation of  Cernavoda's Unit 1 and the construction of units 3 and 4.

The government intends to adopt the new strategy through an emergency decree, considering that Romania has significant delays in the implementation of specific objectives set out by the European Commission (EC).

The delays prejudice the general public interest and can bring about possible sanctions from the EC for non-compliance with the assumed obligations, the economy ministry said, adding that proposals, suggestions and opinions regarding the strategy can be expressed within ten days from its publication.

The EC said last month that although Romania has partially addressed the recommendation to increase the share of renewable energy in its energy mix, the country's integrated national energy and climate plan (NECP) for 2021-2030 published in September still lacks concrete information on the envisaged policies and measures, such as prioritization, timeframes, expected impacts and investment needs.