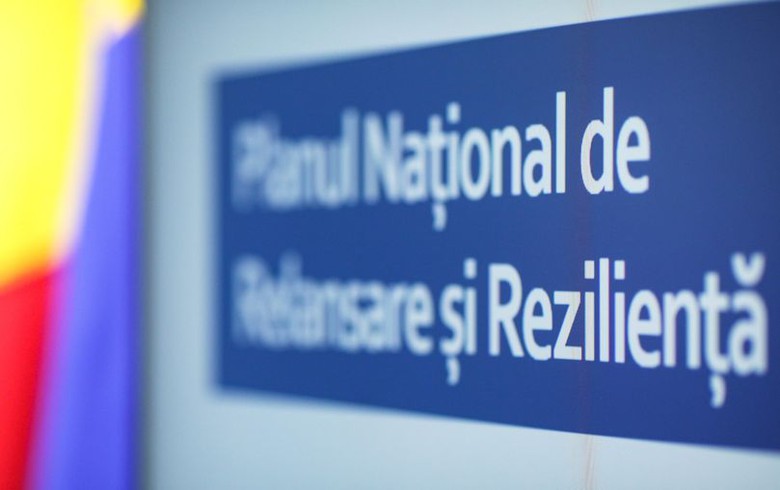 BUCHAREST (Romania), March 31 (SeeNews) - Romania's energy ministry said that it has issued a call for proposals for green energy projects worth a total of 457.7 million euro ($510.3 million) with co-financing from EU under the country's National Recovery and Resilience Plan (NRRP).

Applications for solar and wind projects can be submitted between March 31 and May 31, the ministry said in a press release on Wednesday.

"The implementation of projects eligible for funding under this aid scheme aims to increase the installed capacity to produce electricity from wind and solar energy, with or without integrated storage facilities, by approximately 950 MW. Investments are the long-term solution for our country's energy security," energy minister Virgil Popescu said.

The maximum aid that can be granted for a single investment project cannot exceed 15 million euro.

Energy projects benefit from a total allocation of 1.62 billion euro under the NRRP.

Romania stands to benefit from a total 14.2 billion euro ($16.6 billion) in grants and 14.9 billion euro in loans under the NRRP which was approved by the European Commission in September.