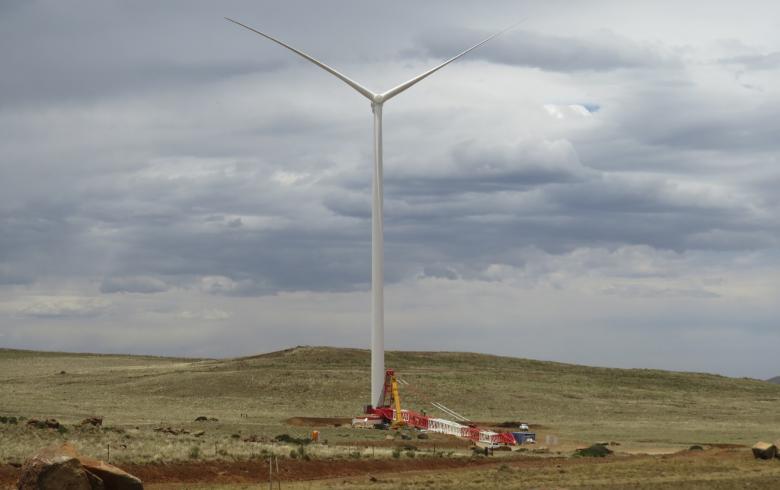 Mainstream itself is investing a further USD 60 million of equity, so the total amount for Lekela arrives at USD 177.5 million.

Lekela is a 60/40 pan-African joint venture between private equity firm Actis and Ireland-based Mainstream, which aims to build a 1.3-GW wind and solar portfolio in Africa by 2018. It currently has several projects in South Africa, Egypt, Senegal and Ghana.

“The teaming up of the world’s leading independent renewable power developer with a foundation started by members of the [Rockefeller] family that effectively founded the global oil industry, is a significant moment in the world’s transition to a new power system based on clean energy,” said Eddie O’Connor, CEO of Mainstream Renewable Power.

First Avenue Partners was the global placement agent for the equity funding transaction and Simmons & Simmons served as legal counsel to Mainstream and Norton Rose Fulbright for the investor group.