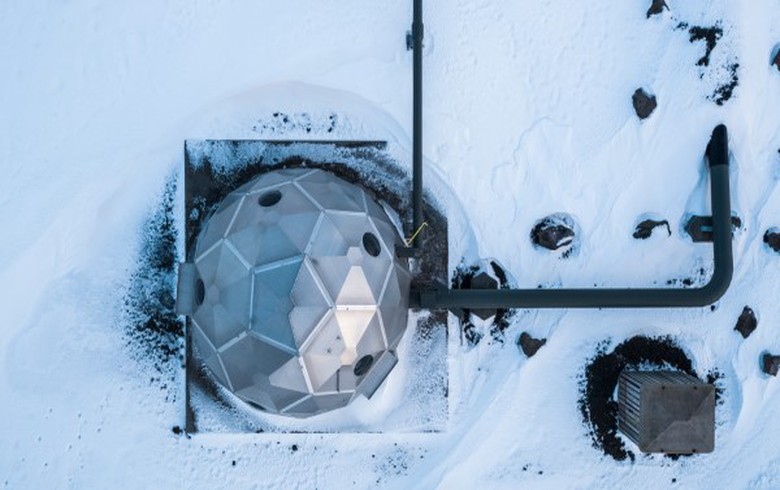 The offering was oversubscribed, attracting bids with a total value of ISK 3.73 billion at a yield of 1.64%-1.90%. The yield of the green bonds for which bids have been accepted stands at 1.79%.

The new green bond series matures in 15 years and pays a fixed real-interest rate. The securities, with a final maturity on September 2, 2034, will be traded on the Nasdaq Iceland Sustainable Bond market.

Reykjavik Energy plans to use the funds from the transaction for an array of green projects, among which is the so-called CarbFix project at Hellisheiaarvirkjun that aims to capture and store carbon dioxide (CO2) emissions. Part of the proceeds will be directed towards technologies that support smart grid applications, as well as renewable energy, energy distribution and district heating system expansion.

The Icelandic company’s goal is to cut carbon emissions by 60% by 2030. In April, it raised ISK 2.11 billion from another green bond sale in support of that target.