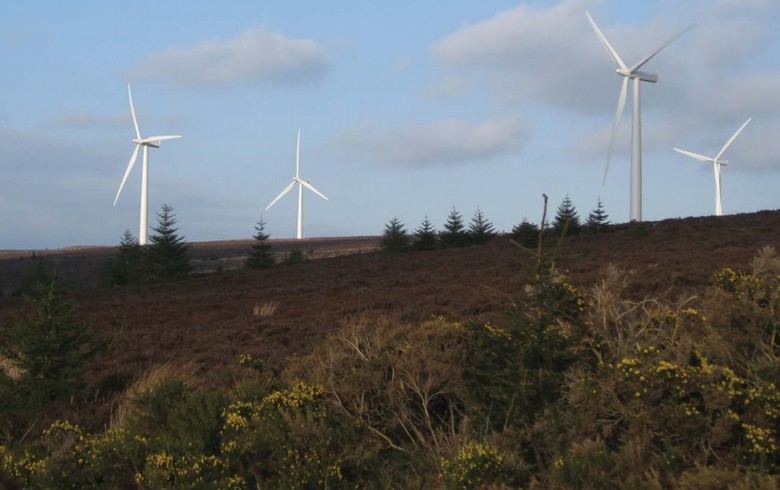 The Hill of Towie Wind Farm in Scotland. Photo by: RES Group (www.res-group.com).

February 28 (Renewables Now) - UK-based Renewable Energy Systems Ltd, also known as the RES Group, has failed to overturn a decision that previously dismissed its up to 28-MW Annabaglish wind project in Scotland.

The company’s appeal, filed after the Dumfries and Galloway Council rejected the project last year, was turned down by a Scottish government reporter appointed by the Scottish Government Directorate for Planning and Environmental Appeals (DPEA), the BBC reports.

According to the report, the government official has concluded that the proposed facility was not the “right development in the right place." The decision to dismiss the project was also based on concerns over its negative impact on landscape, stating that the project’s contribution to the country’s renewable energy goal was not enough to outweigh its negative effect.

The Annabaglish project envisaged the installation of 14 turbines with tip heights of up to 110 metres (361 ft) at a site near the villages of Glenluce and Kirkcowan. The company initially scoped for a 27-turbine scheme but later revised its plans by cutting the turbine count and the height of the machines. RES submitted the proposal to the Dumfries and Galloway Council in autumn 2013.

The Annabaglish wind park would have been able to generate enough electricity to meet the demand of nearly 16,000 households annually, or about 23% of the homes in Dumfries and Galloway, RES says on the project’s website.