Repsol, others invest over USD 200m in biofuels co Enerkem 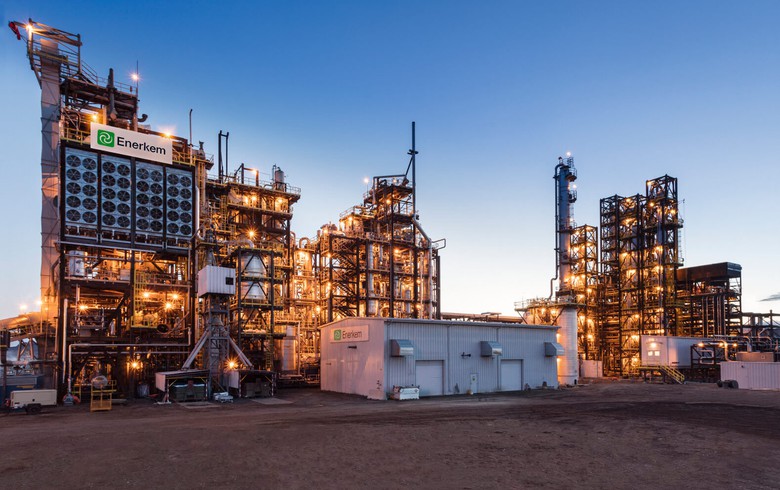 Montreal-based Enerkem has developed a technology that uses non-recyclable waste to produce circular chemicals and advanced biofuels for hard to decarbonise sectors, including sustainable aviation and marine fuels. The firm has a full-scale commercial demonstration plant in Edmonton, Alberta, and an innovation centre in Quebec. It is currently building a large-scale commercial facility in Varennes, Quebec.

"Repsol is a global multi-energy supplier that will greatly assist in accelerating the deployment of our technology in new markets. Repsol's equity investment in Enerkem strengthens our position as a leader in the renewable fuels and chemicals sectors and in building a circular economy,” said Dominique Boies, CEO of Enerkem.

Repsol has an existing partnership in Spain with Enerkem and Agbar in relation to the EU-backed Ecoplanta Molecular Solutions project. The plant in El Morrell, near Tarragona, will rely on the technology of the Canadian firm to process about 400,000 tonnes of solid waste per year and produce nearly 240,000 tonnes of methanol. It is seen to be finalised in 2026. 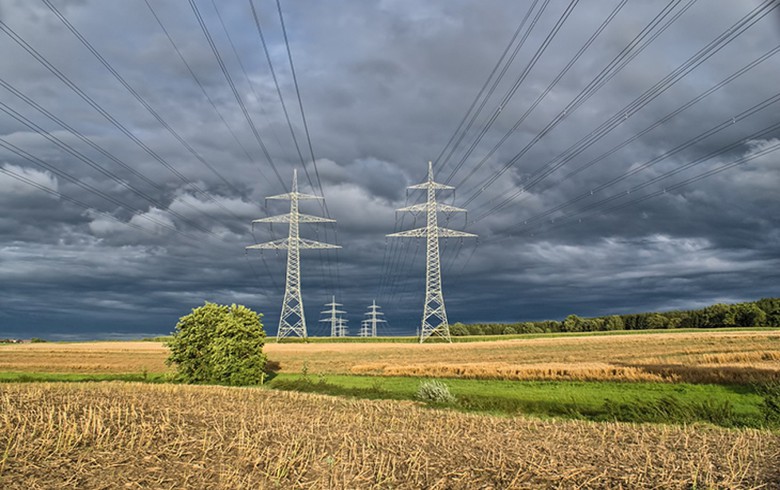